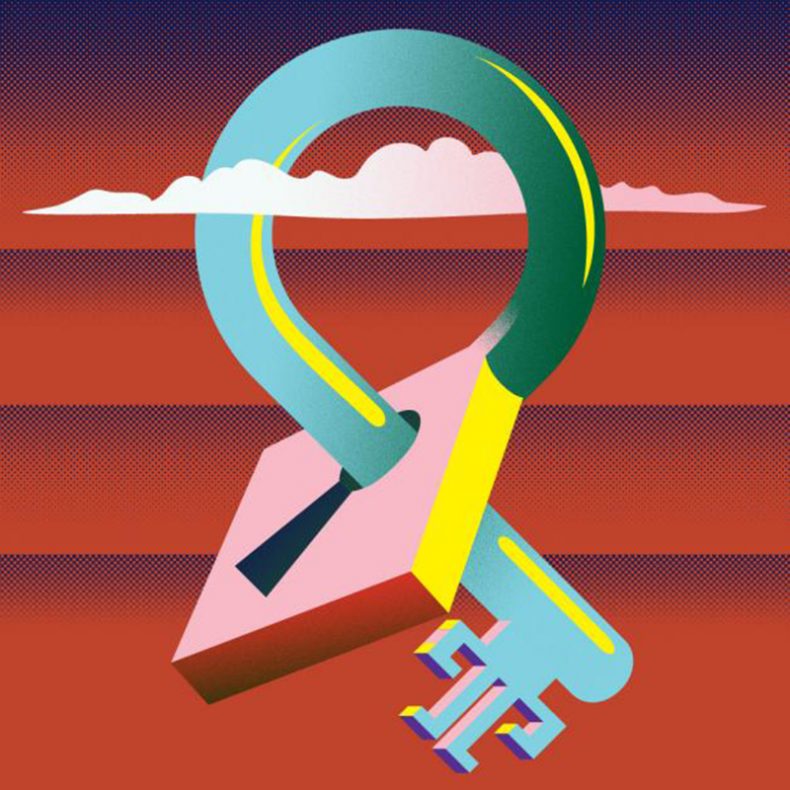 English four-piece Temples, who brought us the addictive track “Shelter Song,” achieved international acclaim with their debut album, Sun Structures, a Top 10 UK debut and Rough Trade’s “Album of the Year” for 2014.  The band has appeared on The Tonight Show Starring Jimmy Fallon and The Ellen DeGeneres Show, and have toured the U.S. several times including festivals such as Bonnaroo, Coachella, Austin City Limits, Lollapalooza, SxSW among others.

Leading into their upcoming North American tour, Temples return today with “Certainty,” the first single off the band’s forthcoming album, due out early 2017 via Fat Possum.

As described by frontman James Bagshaw who produced the single, “when writing the melody for ‘Certainty,’ I wanted to create something with almost an eerie, early Disney vibe, something playful and harmonious, but with a dark twist. Producing the song was as much about layering as it was about sparseness — the verses needed to reveal the thumping motion of the bass and the reflective lyrics, and the melody had to be paired with the right ambience. The chorus was approached in an opposite way, layer after layer, thickening the sound. There’s a blend between moog bass, and actual bass, and the song switches between synthetic and analogue sounds throughout. The guitar mirrors the synth, and visa versa.”