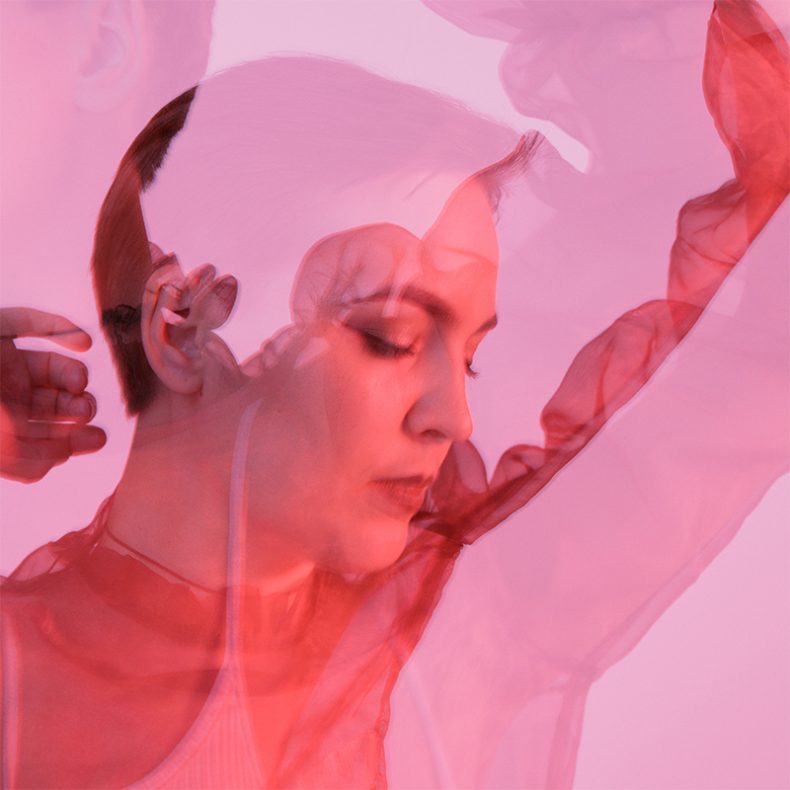 Gothenburg trio ‘CHIVVY’ started out as ‘The Tape’ and released an EP under that name. They have been seen on stages around Europe such as in Portugal, Norway, Germany, Kosovo, Croatia and on most of Sweden’s indie stages.

The last year, they spent all their time in the studio recording their debut album. And now the band not only changes its name but enters a new era with a more dynamic soundscape. The music is massive with a big sound and their dreamy pop creates a feeling of both melancholy and hope.

The first single as CHIVVY is “Red Water” which is an emotional and strong song about captivity and escape. A current theme that can be applied to animal rights, human flight and human captivity in themselves or society’s norms limitations. The song is about longing for freedom and a slightly better world.