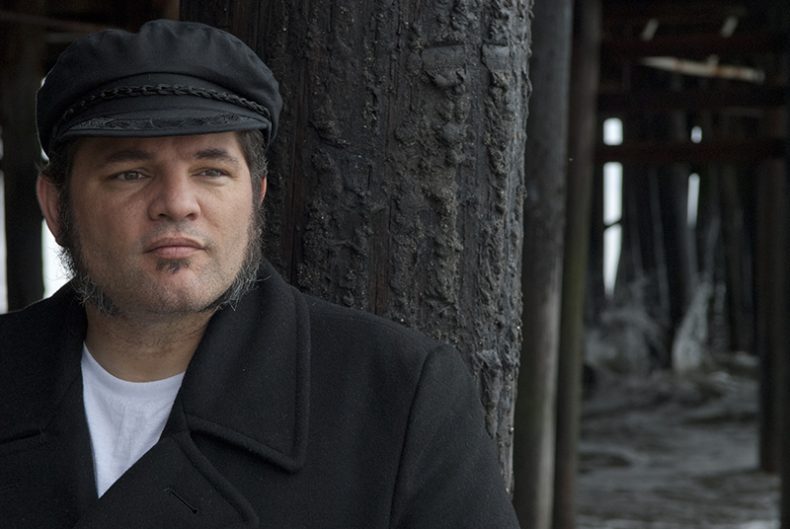 Santa Cruz, CA based alternative “saltwater” rock leviathan Stormy Strong formed in 2006 and has been sweeping the globe atop a tsunami of salty melodic anthems ever since. Unrelenting rock hooks sink unforgettably deep in his music, giving way to honest lyrics soaked in raw emotion that splice seamlessly with award winning song-writing. His songs will leave you cast adrift, melodies swimming around inside of your head long after the show is over.

He is currently gearing up to release the seaworthy new video for “Sail Away”, which you can take a listen to below.