New Music
61
previous article
SPILL FEATURE: MAN CREATES HIS OWN SUFFERING. PEOPLE WHO HAVE MUCH LESS ARE WAY LESS MISERABLE. POSITIVE ATTITUDE IS THE KEY TO EVERYTHING. - A CONVERSATION WITH BIF NAKED
next article
SPILL NEW MUSIC: THE TREWS SHARE NEW SINGLE "TOUCH" | UPCOMING TOUR DATES INCLUDE KINGSTON PENITENTIARY ON SEPTEMBER 14 WITH HEADSTONES, MEMBERS OF THE TRAGICALLY HIP AND MORE 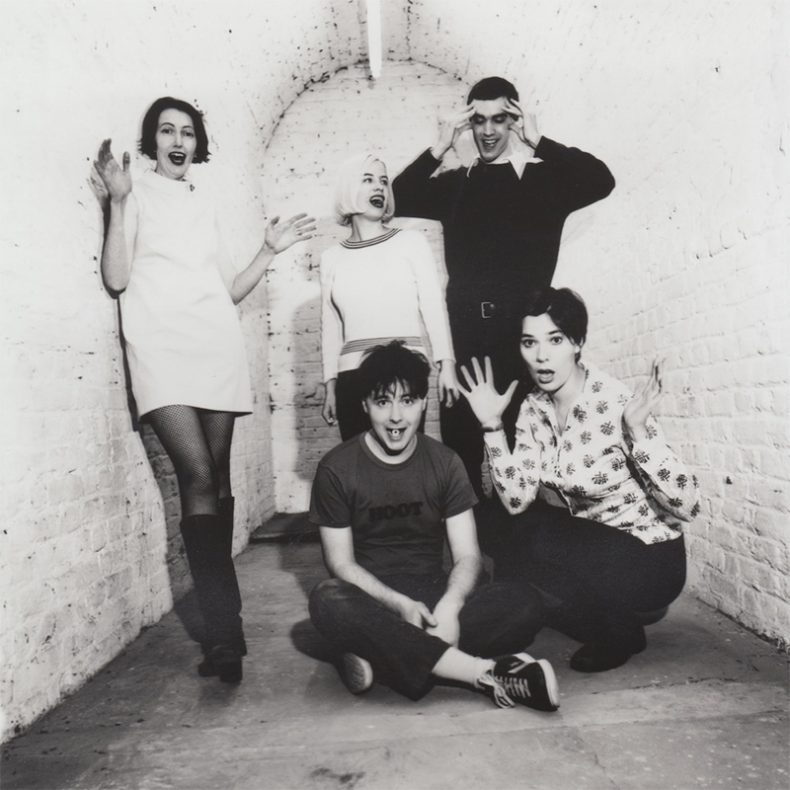 Stereolab continue their year-long seven album reissue campaign with today’s release of 1996’s Emperor Tomato Ketchup, 1997’s Dots and Loops, and 1999’s Cobra and Phases Group Play Voltage in the Milky Night as expanded and remastered editions on vinyl, compact disc, and digital via Warp Records and the band’s own Duophonic UHF Disks.

As with May’s reissues of Transient Random Noise-Bursts With Announcements and Mars Audiac Quintet, each album has been remastered from the original 1/2″ tapes by Bo Kondren at Calyx Mastering and overseen by Tim Gane. Bonus material include alternate takes, 4 track demos and unreleased mixes.

The initial vinyl editions are pressed onto triple clear vinyl with a poster / insert containing sleeve notes by Tim. They also include a lottery style scratch card – all winners will receive an exclusive Stereolab record at the end of 2019.

The band continue to produce super limited editions of 500 clear vinyl copies and 250 compact disks – each will have a numbered obi band made from 2″ 24 track Stereolab master tape. These will only be available via mail order from the website.

Expect Stereolab’s 2019 reissues campaign to be completed with the release of Sound-Dust and Margerine Eclipse in November 2019.