New Music
79
previous article
SPILL TRACK OF THE DAY: LEE WATSON - "FALLING SOUTH"
next article
SPILL NEW MUSIC: PIPSY RELEASE DEBUT SINGLE & UNVEILS VIDEO FOR "WHY CAN'T I GET WHAT I WANT, FOR ONCE?" 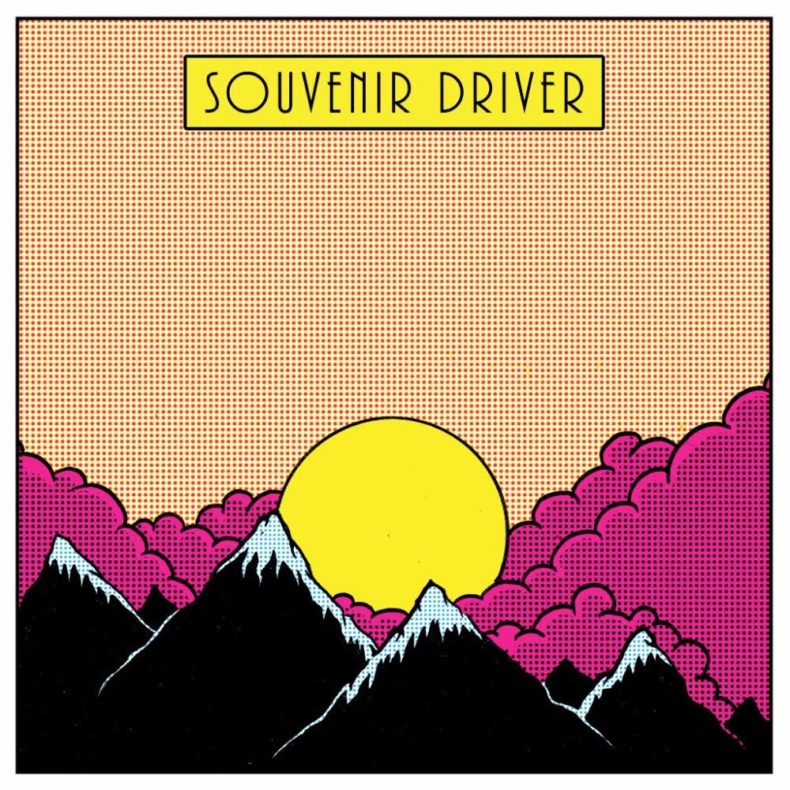 This new album will be the band’s fourth release and was written during a four month tour hiatus. The band took their cues from a Lou Reed quote and created this new body of work with minimal chords, while putting their focus on the melodies and moods. Themes range from human vulnerability to relationships to nature to… turtles. Yes, turtles – because of their perception and representation of strength and movement. Separating from the prior album’s vibe, this new release will have a more breezy, casual energy.