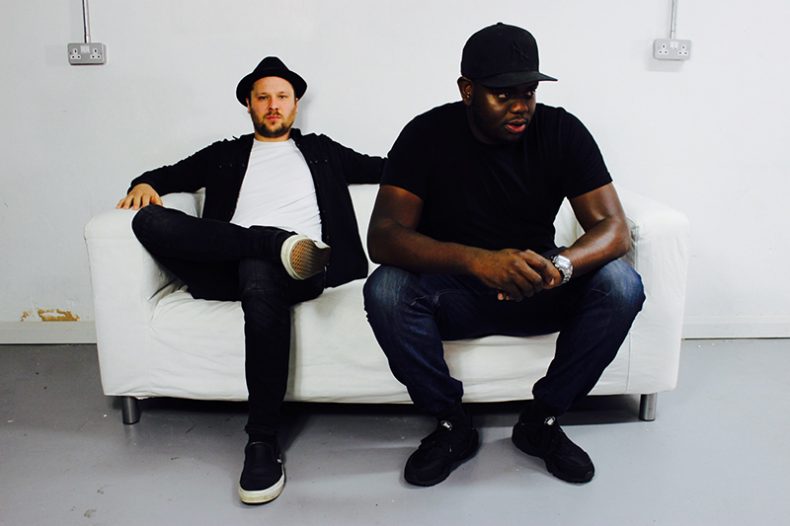 Following writing, producing and collaborating with some of the most influencial artists including James Bay, Bastille and Ed Sheeran, Anthony Goldsbrough has now emerged as an artist himself joined by songwriter and musical director Gavin Powell in this new project – Iron Lines.

The new single, Voices, is an honest and emotive piece. Hints of The Lumineers can be taken from the foot-tapping folky melody, which is combined with vocals similar to that of Imagine Dragons. The attitude is let the lyrics and music appeal to many ears, with clear influences from Simon and Garfunkel along with X Ambassadors.

Anthony and Gavin have seemingly always been 10ft from Stardom, they decided they want to be the guys telling their stories and sharing their experiences. With a newly recorded album in the pipeline, described as very diverse in terms of a solid and consistent sound, the guys aren’t worried about falling between the gaps of stereotypical ‘genres’.