SPILL NEW MUSIC: SOULWAX SHARE VIDEO FOR “IS IT ALWAYS BINARY” | ‘FROM DEEWEE’ OUT NOW 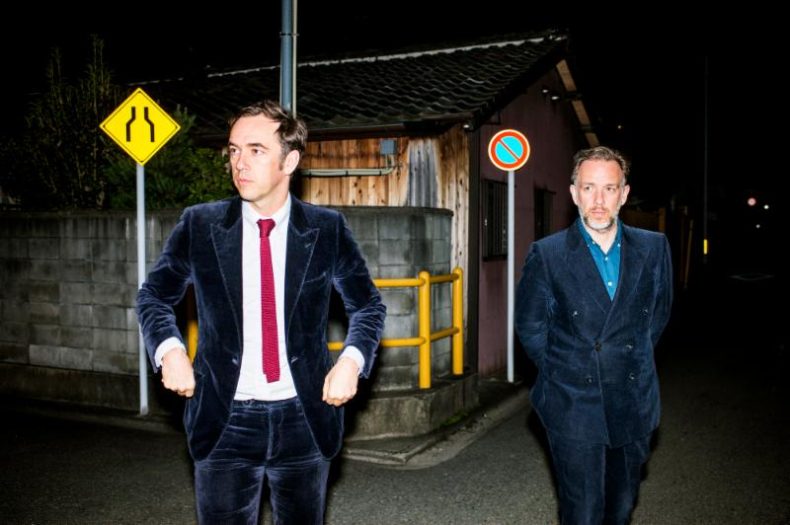 Soulwax are thrilled to share the video for their track “Is It Always Binary”, taken from their recently-released album From Deewee, their first proper studio album in over a decade. The film provides a glimpse of the band’s universally acclaimed live installation imagined by Soulwax and III-Studio under the name of Transient Program for Drums and Machinery. The performance was recorded and filmed live on August 29th at 3 Mills Studios in London, captured by James Willis at Bullion Productions. Watch it below or HERE.

Due to huge demand, Soulwax have added a second date at London’s Roundhouse as part of their December tour, with the first date selling out in record time. Following a sold out spring and summer tour, the run of dates kick off at The Roundhouse, and will be followed by performances in Manchester, Paris, Utrecht and Belgium.

Soulwax can also now announce Joe Goddard (live) and DJs Jarvis Cocker and Steve Mackey as supports for both Roundhouse shows and Joe also supporting at Manchester Academy. Supports for Paris, Utrecht and Belgium are to be announced soon.

Since the creation of Soulwax in 1995, the Dewaele brothers have consistently pushed the boundaries into new and innovative territory. In addition to Soulwax, they continue to tour the globe as 2manydjs, have their Deewee record label and studio, Radio Soulwax – a visual radio station and app, the Despacio project with James Murphy and their 2 x 2 radio show on Beats 1. Not to mention producing some of the most cutting edge remixes we’ve seen in recent times for the likes of Warpaint, Tame Impala, Metronomy, Arcade Fire, Daft Punk, Gossip, Hot Chip, MGMT, and many more.