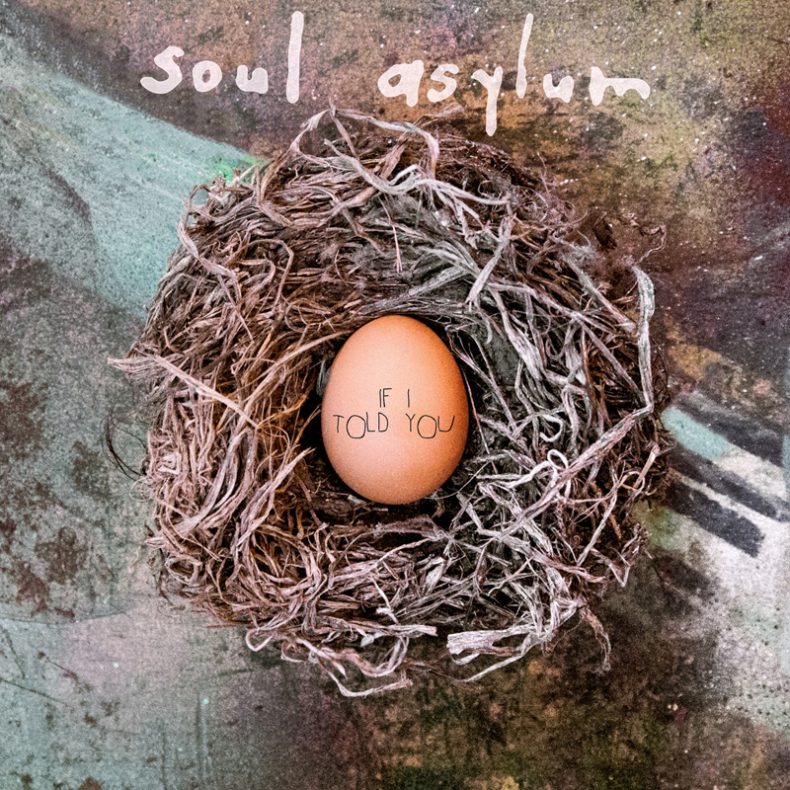 Grammy-award winning and multi-platinum selling rock band, Soul Asylum is kicking off the new year with a new album!  Hurry Up and Wait will be released on April 17, 2020 via Blue Élan Records. Their new single, the gorgeous jangly pop “If I Told You” is available now on all major streaming services.  “If I Told You,” is classic Soul Asylum: Chiming riffs, an evocative guitar solo, and wistful vocals and lyrics (“If I told you I love you, would you hold it against me?”) unite to create a vibe that’s melancholy but lovely. Listen HERE.

Soul Asylum recorded Hurry Up and Wait with a long-time studio collaborator: co-producer John Fields, who also worked on the band’s previous three albums, including their most recent effort, 2016’s Change of Fortune. In addition, the group also decamped to a familiar spot: Nicollet Studios, the same place Soul Asylum recorded one of their seminal early albums released on Twin/Tone Records, the1986 LP While You Were Out. Recording at Nicollet again was “extremely comfortable” says Pirner, who moved back to Minneapolis in recent years after a long stint living in New Orleans.

“I don’t think I could be more comfortable in a studio than at that place, except for my house,” he says. “There’s an amazing sense of familiarity. Every store in the neighborhood has changed just about, but it’s still the same place—it’s a very familiar place. It definitely evokes [a feeling of], ‘Sh*t, I’m back at my old place of work. Oh my God—how much time passed again?'”

Vocalist/guitarist Dave Pirner will be the first one to admit that recording a Soul Asylum album can sometimes be very stressful, simply because he cares so deeply about every aspect of his songs and how the record unfolds. However, the frontman reports that making the band’s twelfth studio full-length, Hurry Up and Wait, was a completely seamless, enjoyable and productive experience. “It was just total freedom,” Pirner says. “There was nothing, pressure-wise, that was making it less of a smooth creative process—if there is such a thing.”

Pirner is also gearing up to unveil his new book entitled “Loud, Fast, Words,” an annotated collection of lyrics with an essay about each of his albums set to release in February 2020 via MNHS Publishing (Minnesota Historical Society). 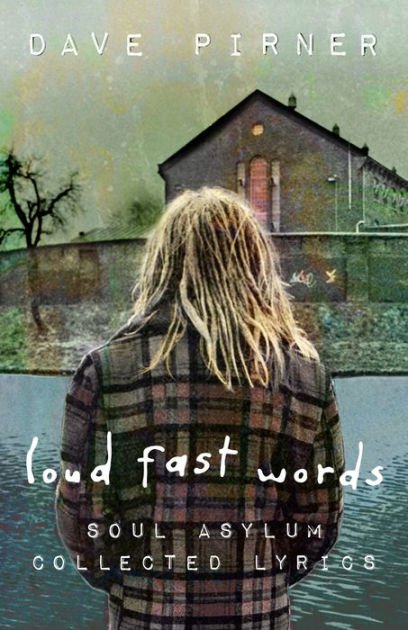 Soul Asylum will hit the road February through March with Local H supporting. The 25-city tour kicks off on February 11 in Milwaukee, followed by Detroit, Chicago and Cincinnati and will continue to the east coast, back through the Midwest and west coast cities. The major city stint will commence with final dates in Albuquerque and Oklahoma on March 16th and 18th respectively. The band will then head down to Austin, TX where the quartet will headline the Blue Élan Records official SXSW showcase on Friday, March 20th.

Spanning three decades, Soul Asylum’s indie success led to the band entering the major-label mainstream with 1988’s Hang Time and its 1990 follow-up And the Horse They Rode In On, before achieving a platinum-level commercial breakthrough with 1992’s Grave Dancers Union (certified 3x platinum) and 1995’s Let Your Dim Light Shine.  Grave Dancers Union featured the international hits “Runaway Train,” which won a 1994 Grammy as Best Rock Song, and “Black Gold,” while Let Your Dim Light Shine (platinum) spawned the hit “Misery.” After 1998’s Candy from a Stranger, Soul Asylum returned to action in 2006 with The Silver Lining, Delayed Reaction six years later and most recently with 2016’s Change of Fortune.