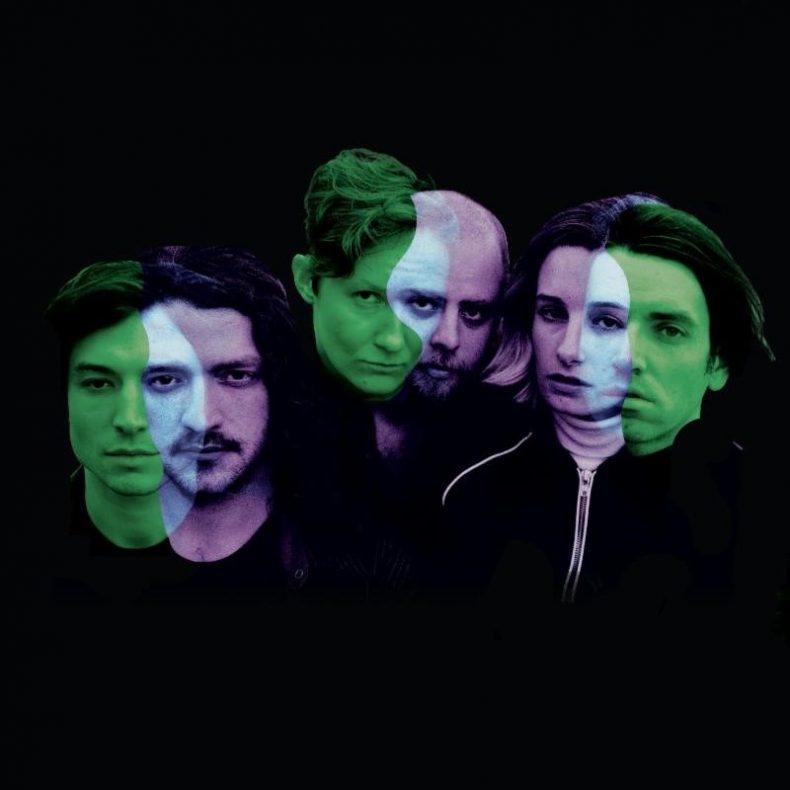 This week Slothrust released a double A-side with their dear friends and former tour-mates, Sons Of An Illustrious Father — comprised of Josh Aubin, Lilah Larson, and Ezra Miller. The bands covered each others’ songs for a split 7” whose proceeds will benefit The Trevor Project, who focus on suicide prevention within the LGBTQIA+ community.

LA-by-way-of-NYC band, Slothrust, recently released their fourth LP, The Pact. This new album showcases their dynamic evolution through experimentation and exploration. With millions of streams on Spotify, it’s clear that new fans are joining the Slothrust movement, and the band’s influence has expanded drastically since their first album in 2014. As Billboard puts it, “You’re never going to fully figure out Slothrust, but rest assured, it’s well worth the effort.”

Recently, the band also shared their Noisetrade EP, If You Took Me To The Zoo, out now. The EP features a 2019 Mix of “Double Down” by 5 time Grammy-award winning American mix engineer Chris Lord Alge, along with two previously unreleased demos: “Some Kind of Cowgirl” and “On My Mind.”

“Double Down” was featured on SirusXM Octane’s “Test Drive” and was also added to Spotify’s “Rock This” playlist. The track currently has over 3 million Spotify streams. 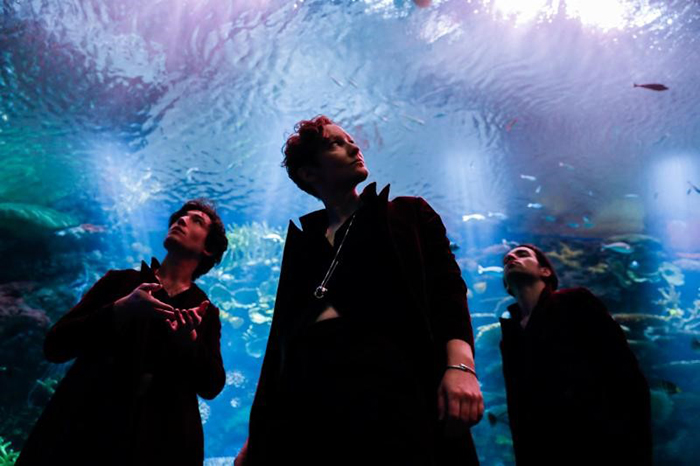 On February 6, the band appeared on FX’s “You’re The Worst,” and not only performed as a punk band on the episode, but also had their single “Double Down” featured in another scene. Slothrust’s 2012 single “7:30” is the show’s theme song, as well.

The band just completed their Spring 2019 tour, including three festivals: Shaky Knees in Atlanta, Epicenter in Charlotte and Bottlerock in Napa.

A thunderously versatile and agile band, Slothrust’s live show is driving much of the band’s widening success. Fans blissfully revel in guitar epics from the band’s own growing catalog, and a selection of inventive covers (“Baby, One More Time by Britney Spears and “Sex and Candy” by Marcy Playground, for example). Get a taste of their live show by checking out their Audiotree session, and stay tuned for more announcements.

Sons are currently touring the U.S. opening for Priests, in addition to playing their own headlining shows.

Sons Of An Illustrious Father’s most recent album, Deus Sex Machina: Or, Moving Slowly Beyond Nikola Tesla, saw them garnering love from the likes of Entertainment Weekly, Billboard, NME, Nylon, Dazed, Vulture, Out Magazine, Flaunt, L’Officiel USA, Paper, Another Man, Clash, Under the Radar, Consequence of Sound, The Radical, Wonderland and The Village Voice in addition to being featured on NPR Music’s Austin 100 SXSW picks for 2018 and the WNYC More Perfect podcast’s collection “27: The Most Perfect Album” alongside Dolly Parton, Devendra Banhart, and more. They were also the first band to ever perform and participate in the political podcast Lovett Or Leave It.