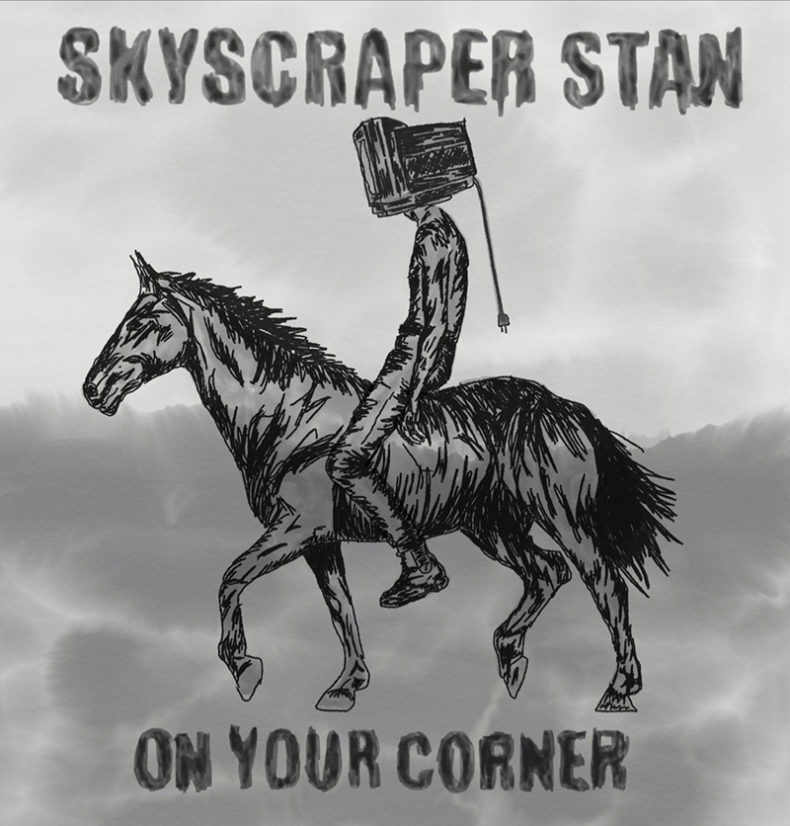 SKYSCRAPER STAN – “ON YOUR CORNER”

‘On Your Corner’ is the latest single from touring troubadour Skyscraper Stan, and lifted from his forthcoming second album Golden Boy (due for release in May).

As the songwriter himself says when introducing this track at live shows “this is a song about the unequal distribution of emotional labour in romantic relationships”. Written in a Darwin hotel room halfway through a gruelling solo tour and recorded at Woodstock studios in Melbourne it is typical of Stan’s lyrical work – rich in imagery, honest, heart wrenching and at times a little tongue in cheek. Marlon Williams-esque in tone and instrumentation, Stan’s echoey voice drifts across a moody score of percussion, twangy guitar and choral backing vocals.

‘On Your Corner’ is the second track to be taken from Golden Boy, following on from the release of ‘Tarcutta Shade’ in October 2018. Watch the official video here.

This March 2019, Stan and his band the Commission Flats are touring up the East Coast to celebrate the launch.