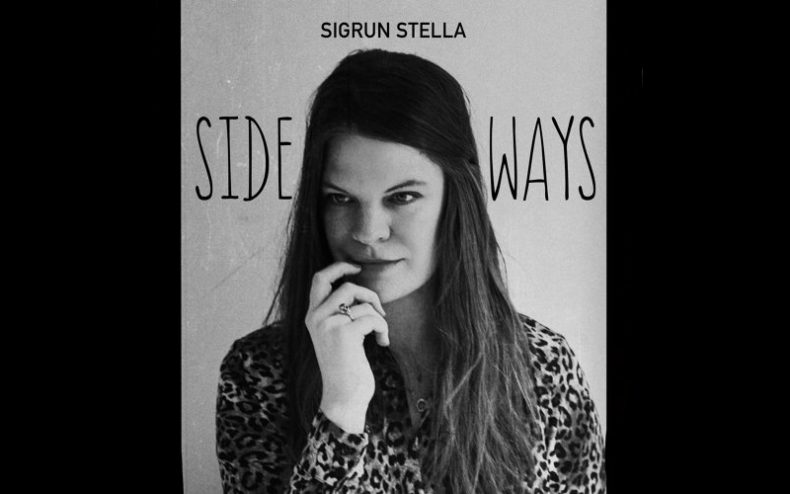 Sigrún Stella is an Icelandic/Canadian singer-songwriter. She is from the town of Akureyri in northern Iceland and moved to Toronto in 2001. She has her feet planted firmly in both countries but retains a special fondness for her distinct native culture. Influenced by such acts as Brandi Carlile, Mazzy Star, and Joni Mitchell, her music is moody and intelligent, with strong folk and jazz influences framing a powerful but haunting voice.

She has opened up for such acts as Of Monsters and Men, Lay Low, Kinnie Starr, and Svavar Knútur and has achieved extensive radio airplay in Iceland. Sigrún Stella has placed songs in feature films, including The Saver, which has been nominated for Canadian film industry awards.