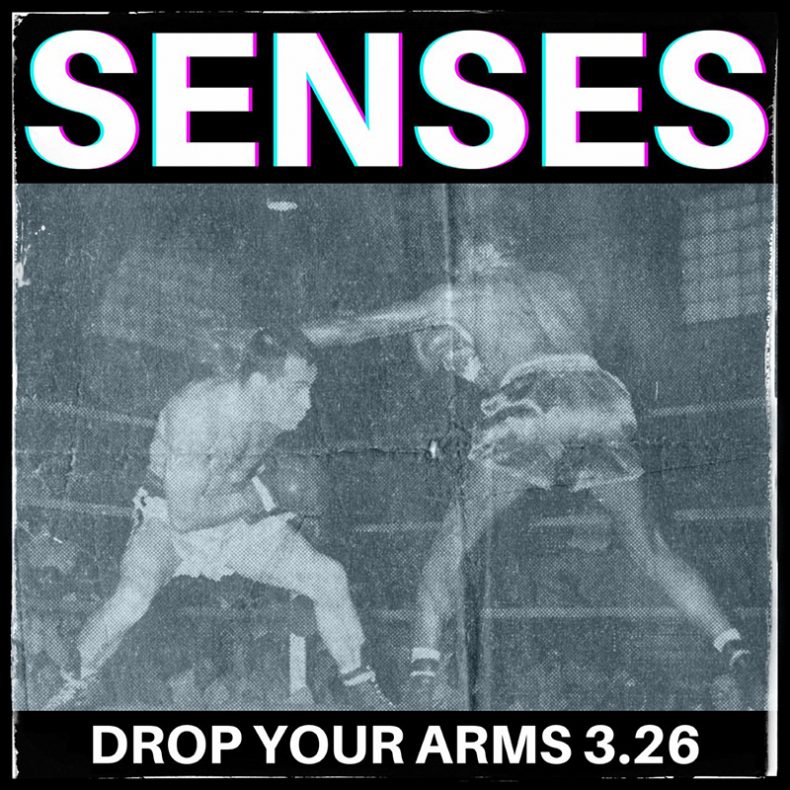 Genre hopping guitar band SENSES are: Callan, Ian, Kavvy and Ronan. They combine arena ready hooks with evocative soundscapes to create their compelling sound. Equally influenced by shoegaze romanticism, alternative experimentation, and indie ambition, they have been making music and gigging around the UK since they formed.

SENSES first met while attending school in Coventry, UK and all come from Irish heritage. The quartet bonded over a shared love of diverse, underground music and their chemistry was instantly apparent in their early demos, which attracted attention from several major labels. Buoyed by radio support from the BBC, the group gigged across the UK and started work on their debut recordings with Gavin Monaghan (Editors, The Blinders, Kid Kapichi).

The band seemed destined for a major breakthrough. However, a delay with a Japanese label brought things to a halt. This led to a hiatus for SENSES.

Undeterred, SENSES started envisioning a more ambitious plan for their future. Collaborating with several gifted filmmakers, photographers, and designers, SENSES began creating a multimedia campaign that would bring their story to life and all building towards the release of their victorious debut album.

“Drop Your Arms” is the lead single from the band’s upcoming debut album ‘Little Pictures Without Sound’ and an introduction to SENSES. The song is an instant, upbeat and energetic ‘call to arms’ and written as a reminder to people to fight for what is important to them and to not be afraid to drop your arms and learn to love your vulnerabilities. The lyrics quote “and I won’t hold back to the feeling” – in current times these words resonate deeply. The song is about giving people hope, fighting for all the good in life and celebrating being dreamers…..because we all are.

The song sums up the current social and political climate but showing that better times are on the way.