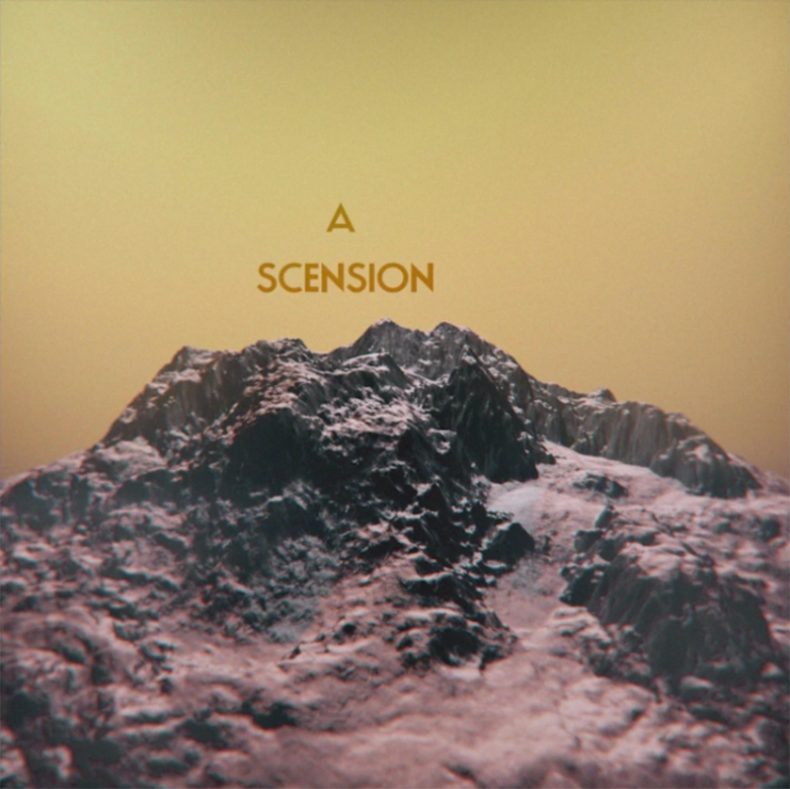 It’s been almost four years since the critically acclaimed and JUNO-nominated album TerraForm was released, and today Sam Roberts Band return with their brand-new single “Ascension”.

“Ascension” is a call to action, very suited for the times we’re living in. It is a song to motivate and climb above the chaos that surrounds us. This glittering rock song is set to inspire. “We’ll take the fight to the underground. We’ll take this song to the sky!” The track was produced by Gus Van Go who said this about the track, “As a producer, I wanted to approach this song with a more “punk” approach than is usually used for Sam Robert Band’s recordings. It felt right to me that the song should have a certain rawness and energy reminiscent of some of those British post-punk bands of the late 70’s and early 80’s, like Buzzcocks and Gang Of Four.” “Ascension” is the first release on the Band’s own Secret Weapon label and licensed to Known Accomplice.

Sam Roberts Band are also gearing up for their first in-person concert of the year, performing as part of the Ottawa Bluesfest Drive-in concert series on August 1st. Tickets can be purchased HERE.

While it’s been a few years since the last Sam Roberts Band full-length album, that doesn’t mean Sam hasn’t been keeping busy.  He, alongside Chris Murphy (Sloan), Menno Versteeg (Hollerado) and Dave Monks (Tokyo Police Club) joined forces to create Canadian indie supergroup Anyway Gang and released their self-titled debut album last year. The release earned a #1 spot on the Canadian Alternative Charts and the #1 Socan award for the track “Big Night” (written by Sam). Early in the pandemic, Sam and his kids, under the name “The Isolation Jubilation Sensation” created a performance of “We’re All In This Together” online to celebrate front line workers. Watch that HERE.

Sam Roberts Band continue to deliver on their legacy of hit singles to take over the airwaves. Known for their energetic live shows, this legendary band have earned spots performing everywhere from Letterman and Conan to Bonnaroo, ACL, Lollapalooza and Bumbershoot, and alongside such giants as the Rolling Stones and AC/DC.

by Br. on October 21, 2020
IT’S NEVER TOO LATE TO TURN AROUND SAM ROBERTS DISCUSSES ALL OF US There is an unmistakable feeling that comes with the music of the Sam Roberts [...]
8.0