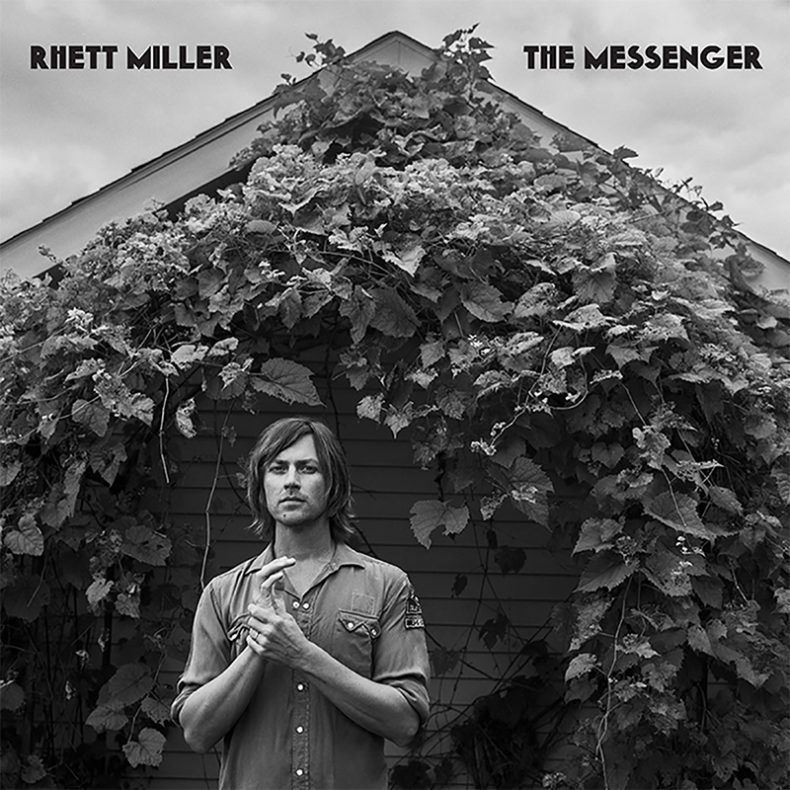 The Old 97’s are excited to announce the release of their first ever collection of original Christmas songs, LOVE THE HOLIDAYS out Friday, November 16 via ATO, the album was produced, mixed & engineered by John Pedigo in the band’s home state of Texas. The LP presents a sack full of rockin’ new Yuletide favorites, as well as Old 97’s take on the New Year’s Eve standard, “Auld Lang Syne.” Among its many highlights are the title track, co-written with Kevin Russell (The Gourds, Shinyribs), “Gotta Love Being A Kid (Merry Christmas)” and “Snow Angels,” both co-written with acclaimed writer Ben Greenman, and the continuing saga of everyone’s favorite reindeer, “Rudolph Is Blue,” co-written by Old 97’s and Dan Bern.

Recorded earlier this year over five days at The Isokon in Woodstock, NY with producer/musician Sam Cohen (Kevin Morby, Benjamin Booker), THE MESSENGER sees Miller playing it faster and looser than perhaps any other time in his quarter century career, instilling what might be his most personal songs to date with a groovy limberness that belies the reflective darkness within. Backed by a white hot backing combo comprised of Cohen (Electric & Acoustic Guitars, Pedal Steel Guitar, Piano, Organ, Second Drumset), Brian Betancourt (Bass), and Ray Rizzo (Drums), Miller goes deep into his own youthful experiences with suicide and depression, placing “a long distance phone call to myself as a 14-year-old” on surprisingly buoyant new songs like “The Human Condition” and “Permanent Damage.” 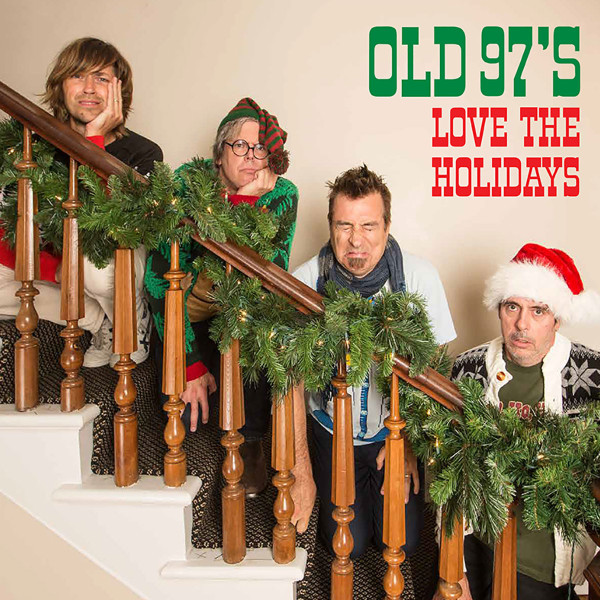 “I wanted this record to be less safe,” Miller says. “I wanted to put myself in the hands of a producer who was going to do things that I didn’t expect; I wanted to play with people I didn’t know and be surprised by what they came up with. And all of that really came to pass. That’s what you’re getting this record. You’re getting this locked-in rhythm section with a crazy, psychedelic guitar maestro playing along with me singing my songs about depression and insecurity.”

Miller and Old 97’s will celebrate both LPs with an eagerly anticipated U.S. holiday tour, headlined by Old 97’s and opened by a solo acoustic set from Miller. The dates begin November 28 at The Neptune in Seattle, WA and then continue through late December.

“We’re going to hit the road right after Thanksgiving,” Miller says. “The evening will begin with me doing an acoustic set. I’ll play some of my new songs, some from my solo catalogue, and probably a few oddball songs too. Then I’ll leave the stage, Michael Casey will come out, he’s a punk rock magician from Raleigh, NC, he’s super-brilliant, he’s going to do a magic show before I come back out with the Old 97’s and we do the full Old 97’s Holiday Extravaganza.”

Meanwhile, Old 97’s are currently traveling America on their own perpetual tour, with dates scheduled through early October. In addition, the band has already announced its first live date of 2019, set for January 26 at Ponte Vedra Concert Hall in Ponte Vedra, FL and featuring support from special guest Shooter Jennings. Additional dates will be unveiled soon. For complete details, please visit old97s.com/shows. Besides these dates, Miller has slated a number of solo acoustic performances, including a pair of eagerly awaited dates in the great state of Alaska, set for September 29 at Anchorage’s Sydney Laurence Theater and September 30 at Palmer, AK’s Vagabond Blues. For complete details see below. He has also teamed with Caldecott Medalist and bestselling artist Dan Santat for No More Poems, a riotous collection of irreverent poems for modern families to be published March 5, 2019 by Little, Brown Books For Young Readers.