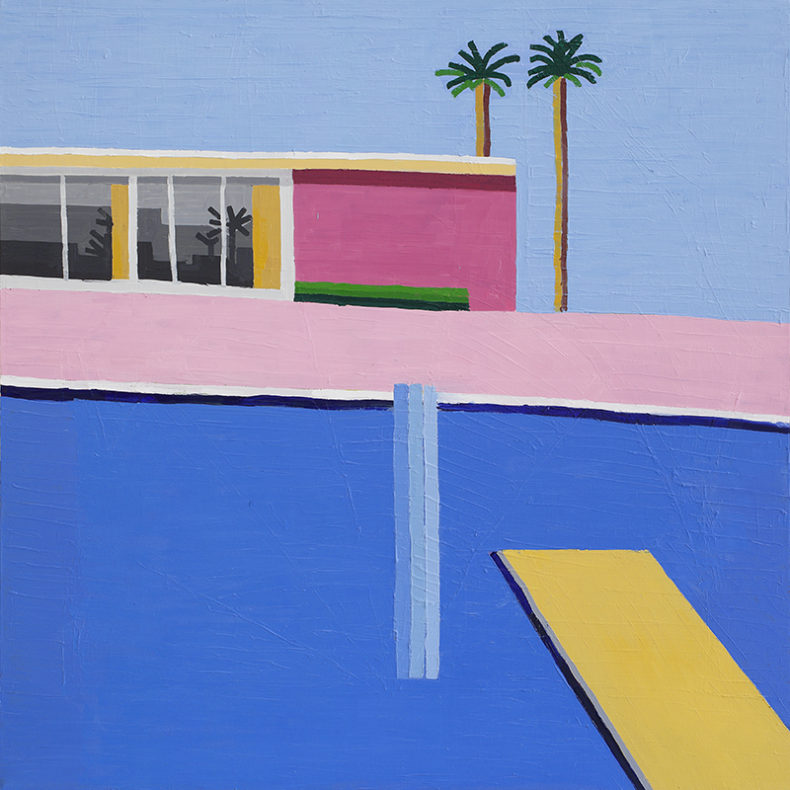 REDSPENCER SHARES MUSIC VIDEO FOR “RIDE IT OUT”

In late 2013, rural-born brothers Dave and Aiden McMillian traded the sun-drenched plains of northern New South Wales for the rich cultural tapestry — and comparatively dreary weather — of Melbourne. 2015 sees the two siblings (alongside Andre Franco on bass, and Alex Buchanan on guitar) continue to draw influence from their provenance in Redspencer.

The four-piece’s eponymous debut EP is a hark back to the band’s humble beginnings, evoking images of balmy, mid-summer drives along the coast with the windows down. The sunny, reverb-swathed guitar- pop of lead single “Happy Slow Riverbends” captures that image to a tee, rousing comparisons to the likes of Spoon and Real Estate.

Latest single “Fuss” (taken from their forthcoming debut LP) however, channels the trademark non-chalance of ‘90s cult-classics Yo La Tengo — complete with jangling guitars and mellow harmonies, blanketed with layers of groggy analogue synth. Below the surface lies the poignant musings of songwriter Dave McMillan, whose lyrics have been described as “existentialism for the everyman”. It makes for an undeniably arresting, and at times, all too earnest combo.