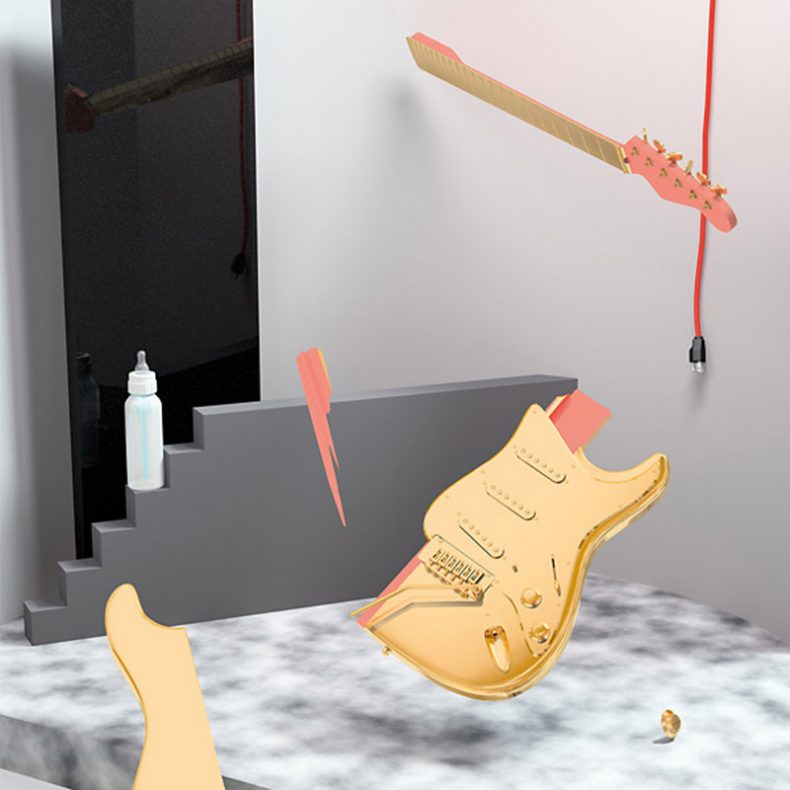 LA duo Rainbow Arabia announce their third studio album LA Heartbreak, due out November 11th on Time No Place/Kompakt. Along with todays announcement the duo share lead single “I’m Over You” stream below.

Recorded at home in Los Angeles, LA Heartbreak was born out of tumultuous time for the duo with lyrical themes waxing on failing relationships, mortality, and change. In the 3 years since their last record, the couple have been co-running the left-field leaning electronic label Time No Place, while slowly piecing together songs for LP #3 inspired by the diverse selection of electronic and dance music scenes in LA they are engrained in. However, after many arduous months of recording, further exacerbating the fracture in their musical partnership and marriage, that album was scrapped. They opted to instead start new and record something more direct and honest.

The resulting 9 songs on LA Heartbreak benefit from the duo’s best instincts. By deciding to write and record the album quickly, a sense of immediacy shines within this vital collection of prismatic synth-pop.