SPILL NEW MUSIC: PUP REVEALS NEW SONG “DOUBTS”, UPCOMING ALBUM ‘THE DREAM IS OVER’ OUT MAY 27 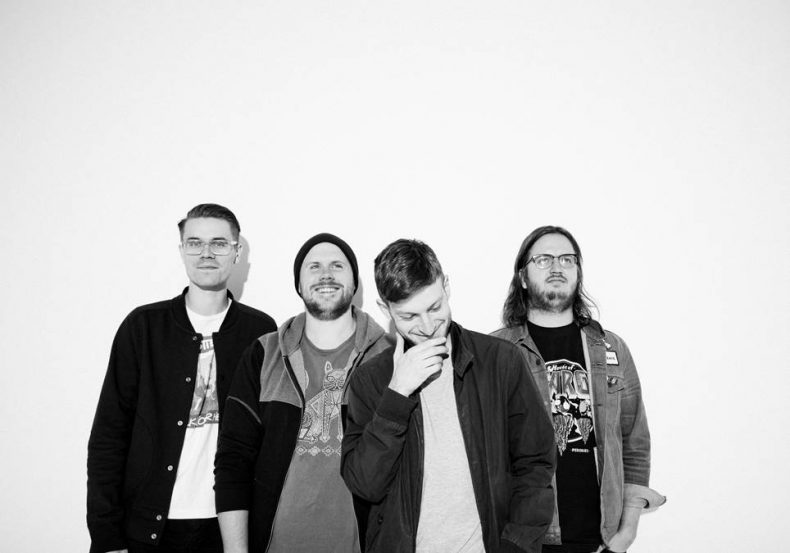 NEW ALBUM, THE DREAM IS OVER, OUT MAY 27 ON ROYAL MOUNTAIN RECORDS

If there’s one thing that Toronto punks PUP are really, really good at, it’s their damn near perfect way of mixing abrasive and in-your-face snottiness with complete reliability. That’s exactly what PUP delivers on their new song “Doubts” which Zane Lowe premiered yesterday on Beats 1. The song appears off their highly-anticipated new album The Dream Is Over, out May 27 on Royal Mountain Records.

Named for the first thing doctors told singer/guitarist Stefan Babcock after a recent examination of his damaged vocal chords, The Dream Is Over finds PUP as confident and as in tune with each other as they have ever been. It’s the sound of a band not just surviving the storm, but thriving in it. If anything, The Dream Is Over is a visible, visceral proof that the dream is, in fact, very much alive.

Currently on tour in Europe with Modern Baseball, PUP will kick off headlining tour in June that takes them throughout North America and make stops in Toronto and Montreal, both of which are already sold out. Rozwell Kid, Charly Bliss, and Royal Mountain Records label-mates PKEW PKEW PKEW will also be along for the ride. All tickets are on sale now.

Since the 2014 release of PUP’s self-titled debut, this ferocious four-piece has truly taken the world by storm. They were listed amongst Rolling Stone’s Breakout Rock Acts of 2014, named one of Kerrang’s 20 Hottest Bands In The World Right Now and garnered nominations for three JUNO Awards (Canadian equivalent of the Grammy Awards), including a 2016 Video Of The Year nod for “Dark Days,” and the Prism Prize (an award granted to the Best Canadian Music Videos of 2014). They’ve toured the world twice over, playing over 300 shows in the last two years.