SPILL NEW MUSIC: PSYCHOBILLY LEGENDS THE METEORS CELEBRATE THE RELEASE OF THEIR NEWEST ALBUM ‘SKULL N BONES’ WITH A KILLER VIDEO FOR “A NIGHT IN THE TOMBS” VIA CLEOPATRA RECORDS 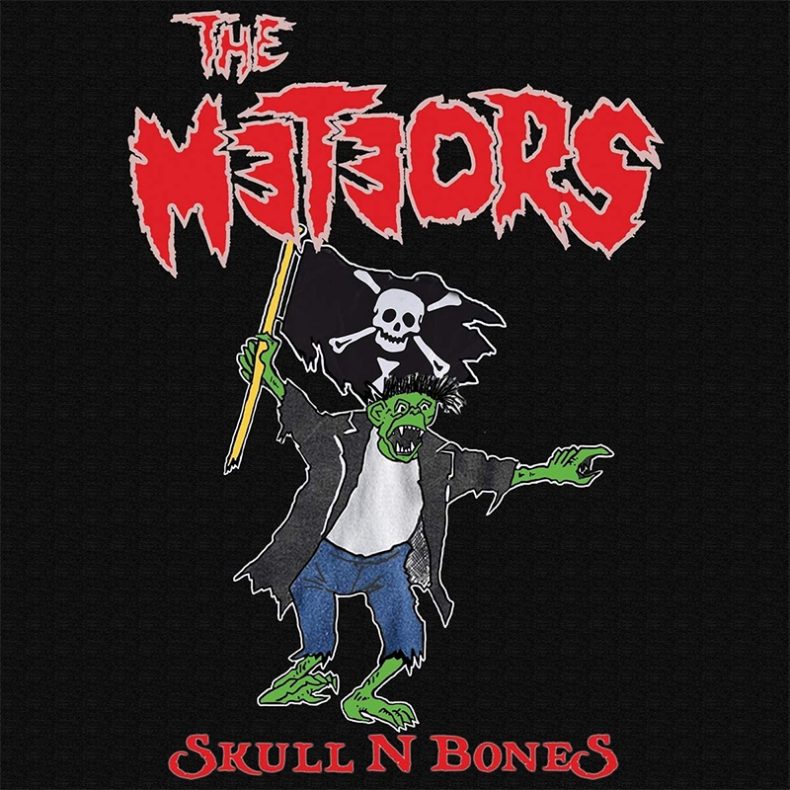 Meteors fans have been hotly anticipating the release of the band’s newest full-length album, Skull N Bones, for awhile now, but they’ve been even more eagerly awaiting an opportunity to see the band perform live. After all, The Meteors have built their reputation as one of the most outrageously raucous bands on the planet by putting together a high energy performance at every show, blending their punk rock sensibility and attitude with the swagger and style of rockabilly. Well, The Meteors are proud to announce that the wait for their new album is finally over as Skull N Bones has officially hit the streets, and accompanying the album is a fantastic new video that will at least gives fans a taste of what’s in store for them when the band is able to launch an official, full-scale world tour behind the album. The video for “A Night In The Tombs” consists of brand new footage shot while the members are in quarantine and mixed with excellent live footage of the band from older shows. It’s a genuinely thrilling way to launch the new album and is sure to get the fans clamoring for more!

by Jamie Lawlis on February 12, 2021
Tommy Bolin Shake The Devil: The Lost Sessions Cleopatra Records It’s time again for the Tommy Bolin estate to dig into the archives, especially for those fans [...]