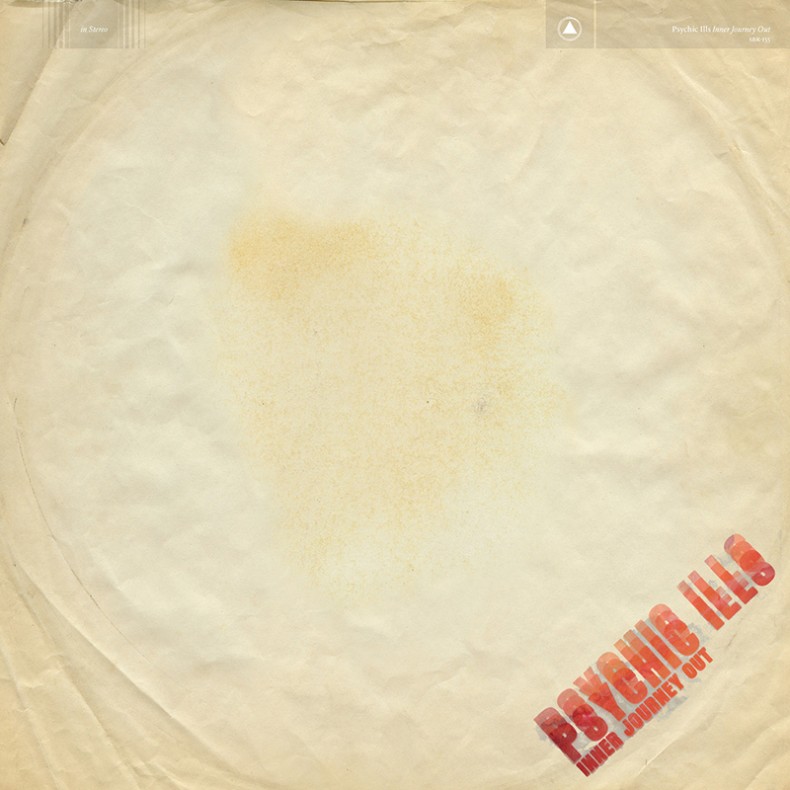 Psychic Ills have already shared the first two singles (”I Dont Mind” and ”Another Change“) from their highly anticipated fifth album, Inner Journey Out, and today they’ve shared a new track from the album, ”Baby”.

Psychic Ills Tres Warren explains the creation of Baby saying, Baby was one of the earliest demos I had for Inner Journey Out, but it was one of the last songs we finished. I really like what the gospel singers brought to it. Dennis Wilsons ‘Pacific Ocean Blue’ and Dions ‘Born To Be With You’ were big influences on this record, and definitely this song. Those records can still make me cry on the right day…

Inner Journey Out started out the way many Ills records have – with frontman Tres Warren’s demos.  Like all of their records, Elizabeth Hart’s bass is the glue that holds everything together. Where other recent albums found Warren overdubbing himself to create a blown-out, widescreen sound, this recording handed the reigns to a multitude of guest players. A cadre of musicians and vocalists – including Mazzy Stars Hope Sandoval, who duets on lead single I Dont Mind – join in on the journey. This is also the first record to feature touring keyboard player Brent Cordero, his Farfisa and Wurlitzer work is a staple throughout.  Rounding things out, is a platoon of drummers and percussionist including; Chris Millstein, Harry Druzd of Endless Boogie, Derek James of The Entrance Band, and Charles Burst, one of the records engineers. These musicians build the frame on which Warren lays his hazy guitar and vocals.  An endless array of friends and guests join the proceedings to provide pedal steel guitar, horns, strings, and backing vocals, which culminate in a career-defining moment for the Ills.

SPILL NEW MUSIC strives to keep our readers up-to-date with new releases by your favourite artists, keeping you informed of new album, single, and video releases. Stay tuned -- who knows, you might just discover your new favourite band.
RELATED ARTICLES
another changebabyhope sandoval