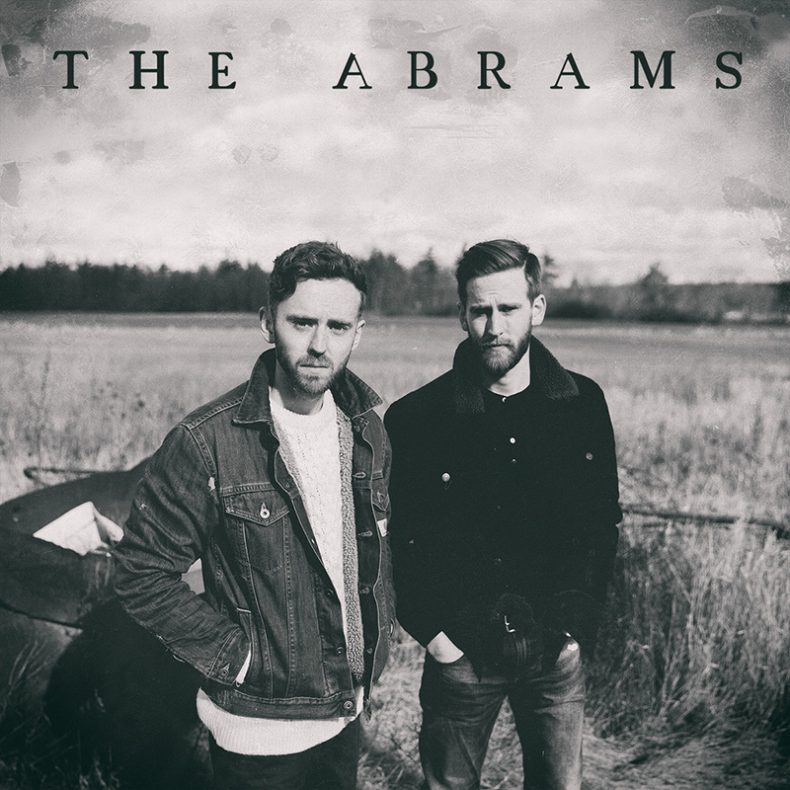 The self-titled EP is produced by Juno Award-winning and Grammy Award-nominated producer Gavin Brown (Billy Talent, Metric, Three Days Grace). Barely into their twenties, John and James Abrams have already been touring for over a decade. The brothers made their mark at many high profile U.S. bluegrass festivals as teenagers. In 2005, they became the youngest Canadians to perform at the Grand Ole Opry. In 2008, they released Blue On Brown, a collection of Bob Dylan and Arlo Guthrie songs, followed in 2011 by Northern Redemption, their first all-original album, which nonetheless echoed the work of their classic country heroes such as the Louvin Brothers and Jim & Jesse. Guthrie, upon seeing The Abrams for the first time, remarked: “They were young – way too young to be playing that good!”

The Abrams is a departure from their earlier work, spurred by Brown, who took it as a personal challenge to bring out the best in The Abrams and introduce them to a broader audience. The resulting EP does indeed make an indelible first impression, yet is only a taste of what The Abrams and Brown have created together. Knowing now what they can accomplish in the studio, and how to translate that to the stage, The Abrams are fully prepared to take a place alongside Canada’s best-known country music stars.

WATCH THE MUSIC VIDEO FOR THE ABRAMS’ “FINE”