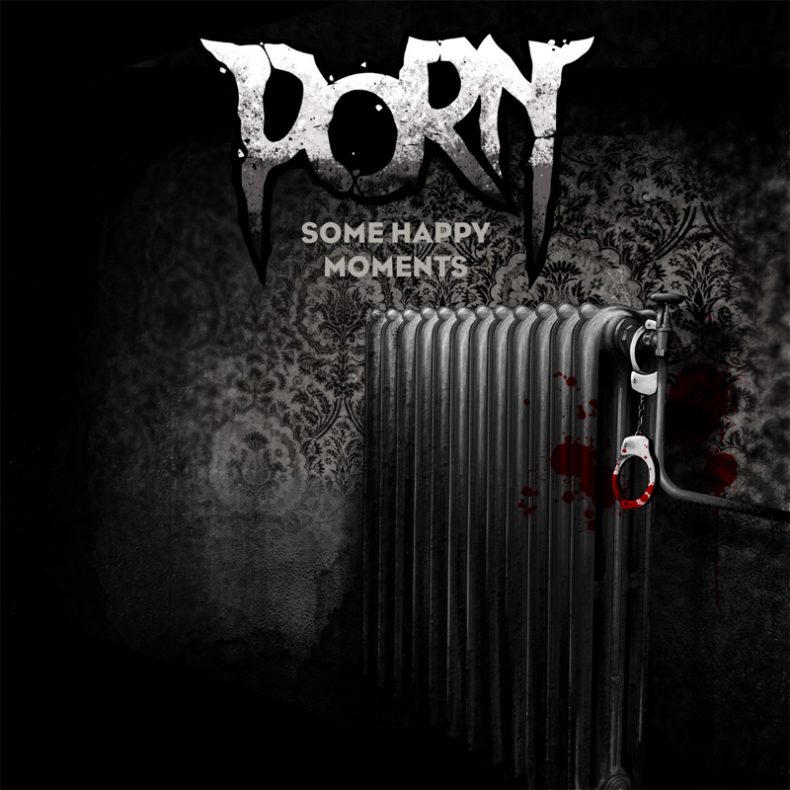 In this final act of the Mr Strangler Trilogy and No Monsters in God’s Eyes album series, the convicted serial killer Mr Strangler is facing his death, imprisoned and waiting for his execution while also being studied by psychiatrists.

Doomed, he tries to remember some happy moments from his life, in vain… And realized that he never felt like a normal human being.

The video was directed by the french director Jeremy Aidan, in Paris.