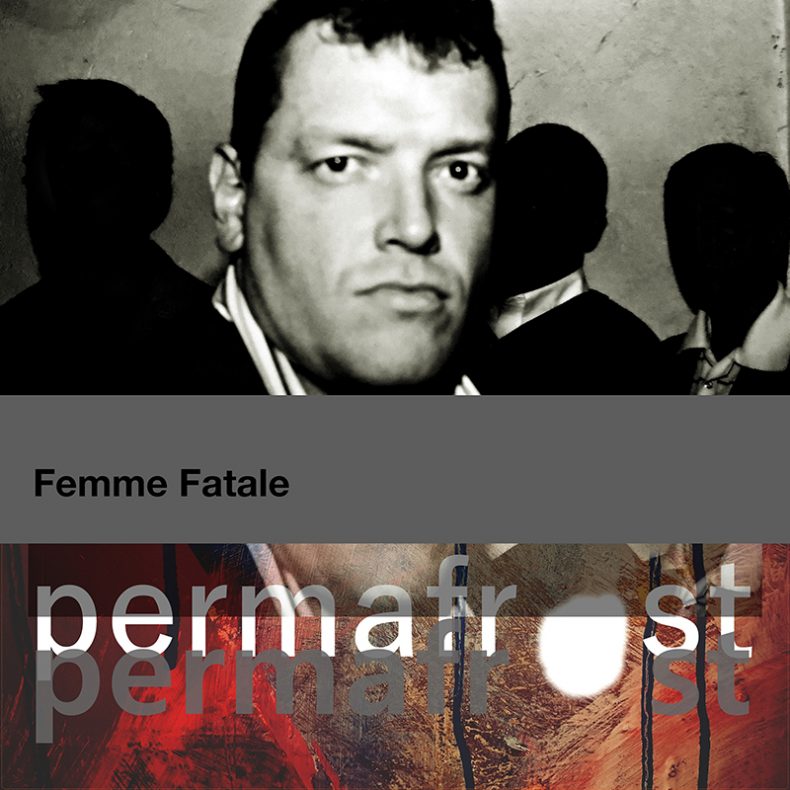 Permafrost is a post-punk band, originally from Molde in Norway, which was formed in 1982 by school friends Frode Heggdal Larsen & Kåre Steinsbu. Robert Heggdal & Trond Tornes joined in 2001 and Daryl Bamonte in 2016.

They take their name from a song by Magazine and other influences are Joy Division, The Cure, Talking Heads, Pere Ubu, Yello, Fad Gadget, The Residents, Wire and Wolfgang Press.

To date they have released the Godtment EP (on a limited edition of 50 numbered cassettes) in 1983, and the Permafrost EP (on vinyl only) in 2019. In 2021, the band are releasing the “Femme Fatale” single on 18th February on their own Fear of Music label. The single, mixed by Paul Corkett (The Cure, Placebo etc) and mastered at Abbey Road, is complemented by the band’s own ‘Dark North Remix’. More singles and the debut album will follow later in the year.