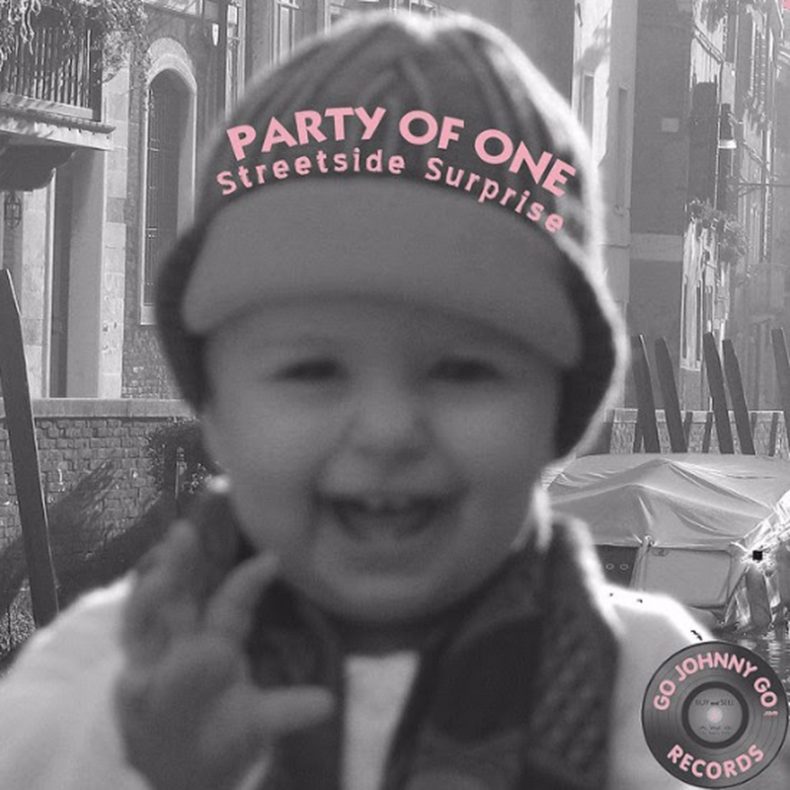 Minneapolis-based Party of One have premiered their brand new track “Flat-Soled Shoes.” The track will be featured on the group’s forthcoming release titled Streetside Surprise (via Weiner Records) with a release date tentatively scheduled for Summer time.

After near-unanimous acclaim for Caught the Blast (FatCat Records), Eric Fifteen disappeared into the Minnesota wilderness with a beat-up acoustic and a cassette deck, emerging seven years later with five full-length song-cycles for his band Party of One to record. Streetside Surprise is the first completed. Check out “Flat-Soled Shoes” below via Soundcloud.

SPILL NEW MUSIC strives to keep our readers up-to-date with new releases by your favourite artists, keeping you informed of new album, single, and video releases. Stay tuned -- who knows, you might just discover your new favourite band.
RELATED ARTICLES
new musicparty of one