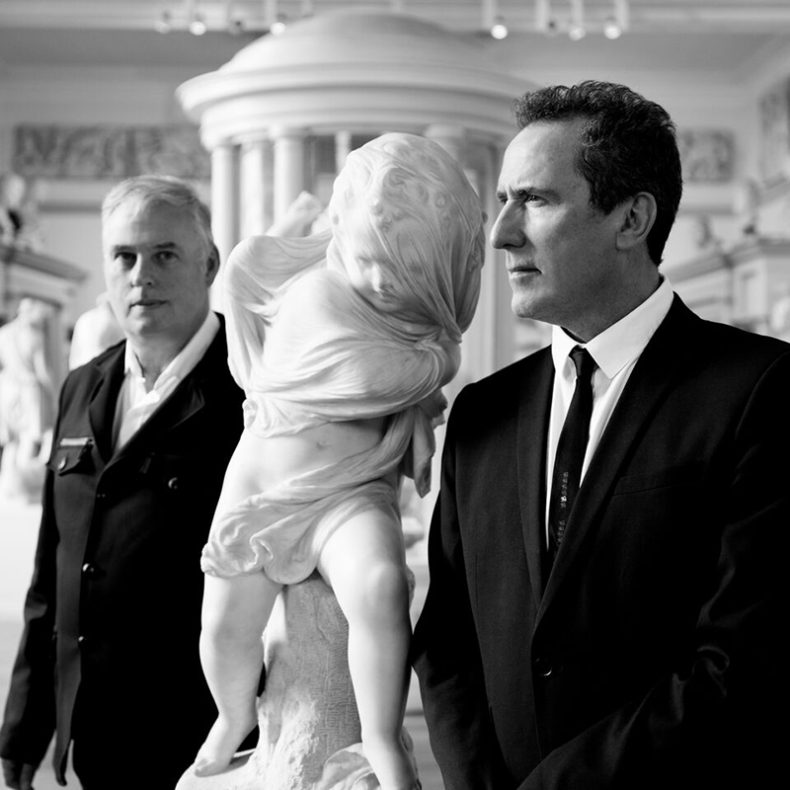 ORCHESTRAL MANOEUVRES IN THE DARK SHARE
“THE PUNISHMENT OF LUXURY” VIDEO

With their 13th studio album The Punishment Of Luxury out September 1st via 100% Records, synth-pop pioneers Orchestral Manoeuvres in the Dark release new single and the title track impacting September 1st.

The track and album are named after an 1891 painting by the Italian divisionist Giovanni Segantini that caught Andy’s eye. Andy explains, “Most people in the western world are materially better off than their predecessors ever were and yet we are unhappier. Now we have many possessions that we don’t need because we’ve been persuaded to buy. This is the punishment of luxury.”

Having played a triumphant sold out show at the Royal Albert Hall in May last year, OMD head back out on the road again this autumn for a string of must-see shows, including a show at The Roundhouse November 13th.

Synth-pop pioneers OMD return with their dazzling 13th studio album The Punishment Of Luxury which sees them combine the wistful nostalgia and idealized romance of their previous work while stepping out of their comfort zone. The LP is out September 1st on White Noise Records.

The follow up to the critically acclaimed ‘English Electric’ (released in 2013) The Punishment Of Luxury is a daring collection of stylish synth pop and masterful songwriting which will certainly rank alongside their very best.

SPILL NEW MUSIC strives to keep our readers up-to-date with new releases by your favourite artists, keeping you informed of new album, single, and video releases. Stay tuned -- who knows, you might just discover your new favourite band.
RELATED ARTICLES
new musicomdorchestral manoeuvres in the dark