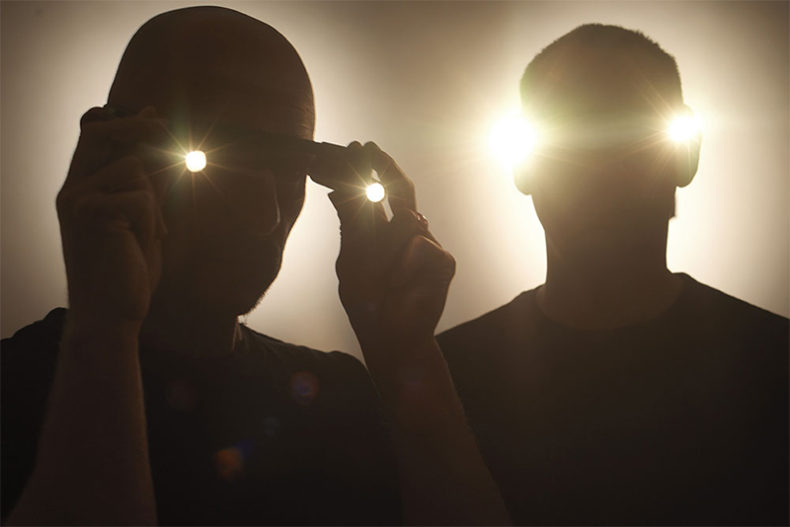 On September 21, a reunited Orbital (Brothers Phil and Paul Hartnoll) will perform new music and classic cuts in the US for the first time in five years, at the inaugural Electronic Music Awards, live from downtown Los Angeles on Twitter. The performance follows a successful UK run of impressive performances at the WAM Festival in Spain, Forbidden Fruit in Dublin, Supersonic in Japan, the Brussels Summer Festival, and the Bluedot plus Standing Calling festivals in the UK.  Additionally, the duo announced December 2017 dates at both London Hammersmith Apollo and Manchester Apollo which sold out in less than 24 hours upon announcement.

According to Orbital, “We’re so excited to be coming back to the USA . We love it there and have missed it over the past five years . It was an Essential part of our Orbital lives in the past and we can’t wait to make it our present again. The EMAs are long over due and we’re proud to be part of this innaugural event”.

Orbital has been hailed as creators of classic electronic symphonies and timeless dancefloor bangers, as originators of must-see live dance music experiences over their 25-year career.

Fans will be able to access the live stream at www.twitter.com/theemawards, via the awards Twitter handle @theemawards, starting at 7:47pm PST on September 21, 2017.

The Electronic Music Awards will take place at Willow Studios from the Downtown Arts District in Los Angeles on September 21, 2017. The event will be broadcast live, globally, on Twitter commencing at 7:47pm PST. The Electronic Music Awards Executive Producers include three time GRAMMY-nominated producer/DJ Paul Oakenfold and dynamic creative entertainment company Hunt & Crest. The Awards are produced by leading live events production company Live L!ve Media, with brand partnerships curated by entertainment marketing firm UG Strategies. The awards are voted on by a body comprised of the leading advisors and executives within the electronic community.

SPILL TRACK OF THE DAY: THE NEW INVESTORS – “DEBORAH”