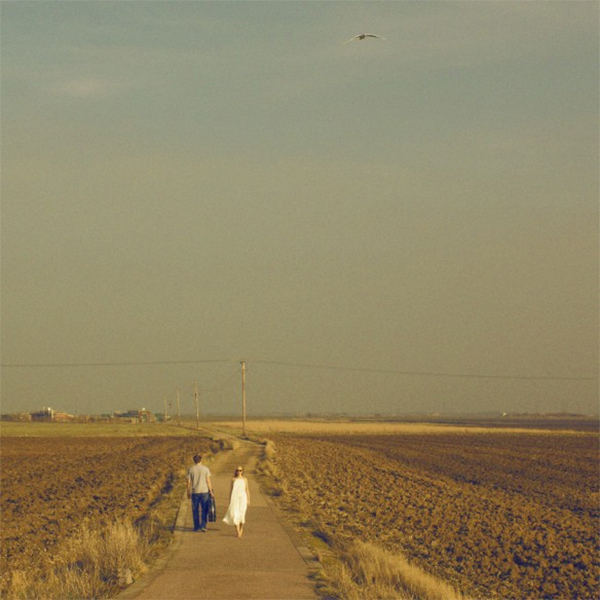 Check out this beautiful brand new track “Blue Inside” from onDeadWaves (Mute Record’s newest signing). Their sound is a beautiful mix of male and female vocals reminiscent of Mazzy Star, Nancy Lee & Lee Hazelwood, or early moody Nick Cave. They’ve also been sharing some really great mixes of tracks (that include two of their own). Follow their mixtape HERE.

OnDeadWaves is James Chapman, better known as Maps, whose critically acclaimed debut We Can Create was nominated for the Mercury Music Prize, and whose latest album Vicissitude, came out on Mute. The other is Polly Scattergood, the electrically charged artist who has released two solo albums on Mute.

by Jake Collier on August 21, 2020
Erasure The Neon Mute Records Erasure is the innovator of feel-good dance songs. Vince Clarke, one of the founders of Depeche Mode, Yazoo (known as Yaz in North America), and The Assembly, went on [...]

by David Lacroix on May 16, 2020
NAMES OF NORTH END WOMEN A CONVERSATION WITH LEE RANALDO & RAÜL REFREE Decades into his musical career, Lee Ranaldo continues to chart unexplored [...]
8.0