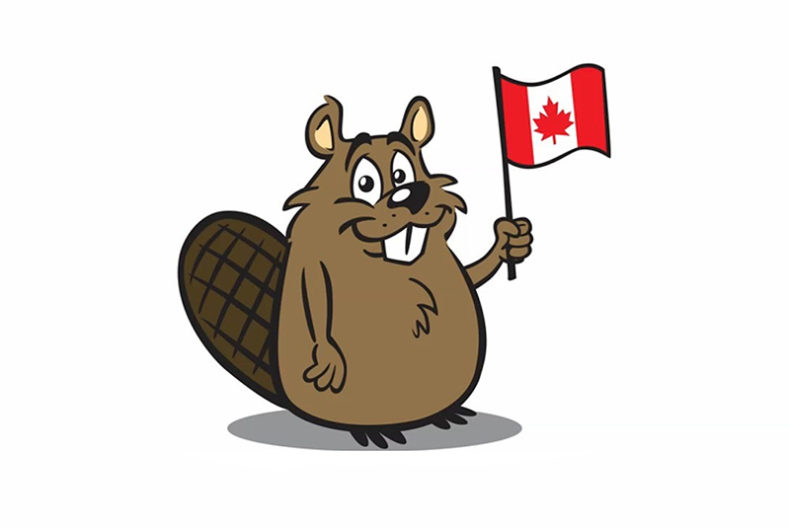 “To understand this… you must know The Gothsicles….and the humour.”

Toronto’s nTTx does a parody of The Gothsicles song “Straight Up Otter Time” with a Canadian twist on it. Gord Clement of nTTx says “I’m a Gothsicles fan, and this was done with respect for the original”. The parody called “Straight Up Beaver Time” includes a video showing love to Canada’s national animal.

Stealing elements of EBM, synthpop and industrial, nTTx completes this sonic landscape with strong, melodic vocals, that range from soft and delicate, to powerfully commanding.

The first single, “Falls Beautiful” with a b-side Depeche Mode cover was released independently in May 2015. The single spent 4 weeks in the top 15 on the German Electronic Webcharts (GEWC). The song received critical acclaim from the press with descriptions like “master work” and “features slightly reminiscent of Nitzer Ebb or Spetsnaz mixed with groups like Depeche Mode”.

This lead to being signed to WTII Records and the release of his debut EP ‘Objective’ in April 2016.
His second EP Of Beauty and Chaos was released in July 2017. The lead single ‘MoveDark’ reached the top 15 on the GEWC.