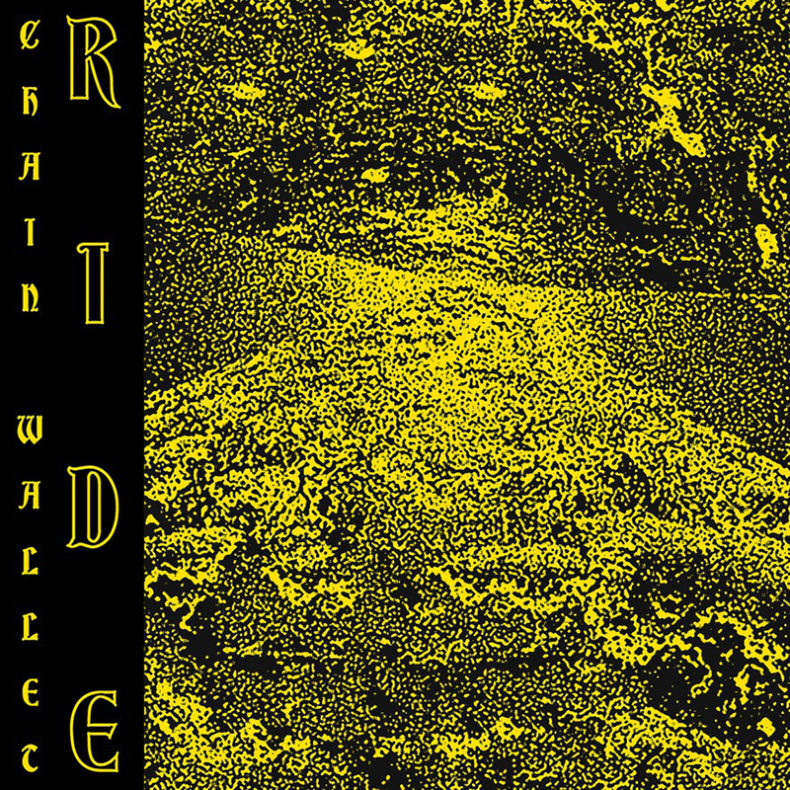 Jansen Records and Bergen, Norway-based dream-pop band CHAIN WALLET are excited to present “Ride,” the first single to be lifted from the band’s forthcoming, sophomore studio album titled No Ritual. Out in February of 2019, No Ritual is the soaring sound of dreamy mythologies presented in widescreen. Picking up where the hazy, melancholic and undeniably catchy self-titled debut left off, the band returns with a lusher, and at the same time, more eerie sound.

Leading the album, “Ride” was actually the first song the band wrote for the LP overall. “Thematically, the song evokes elements of ‘the drifter on a cool bike’ trope,” the band said of the track. “It’s about riding away from something, not realizing that you can’t outride your own demons.” Accompanying the single release is the music video that features a homespun aesthetic keeping in line with the band’s nostalgic leanings. “To be honest, the idea for this video would be too complex to capture with the technology we had at hand (a VHS camera and iMovie),” the band continues. “We adjusted the artistic vision, and went for a literal interpretation of the title. This is why the video ended up being a neat collection of shots of the band riding different means of transportation, juxtaposed with shots in static environments.”

Stay tuned for more music and Chain Wallet news in the months ahead.