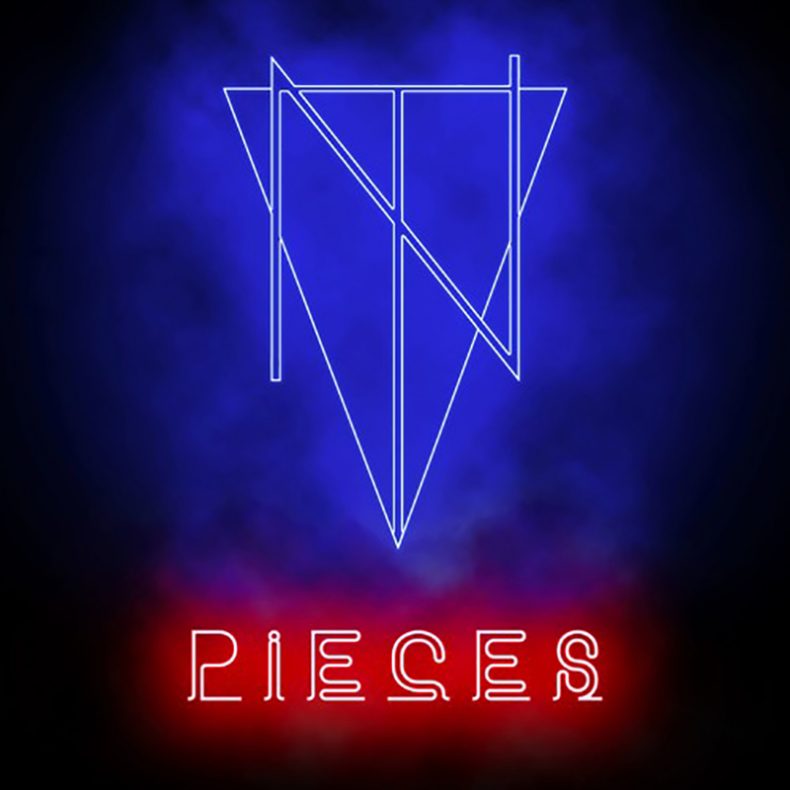 After delighting listeners with their standout singles ‘Superficial Light’ and ‘Pattern’ earlier this year, NSW North Coast-based electronic duo Nocturnal Tapes have returned with a darker and more brooding cut titled “Pieces” – Recorded and produced by the group themselves.

Following on from relentless touring since their inception in early 2016, the two-piece continue to traverse the countryside and will commence a twelve-show East Coast tour this weekend in aid of promoting “Pieces”. Along their travels they’ve supported the likes of Yahtzel, The Belligerentsand Paces, as well as performing at boutique festivals Mountain Sounds, Sweaty Palms, UTS Summerfest and Winterfest.

An accompanying music video for “Pieces” will be unveiled in the coming weeks.