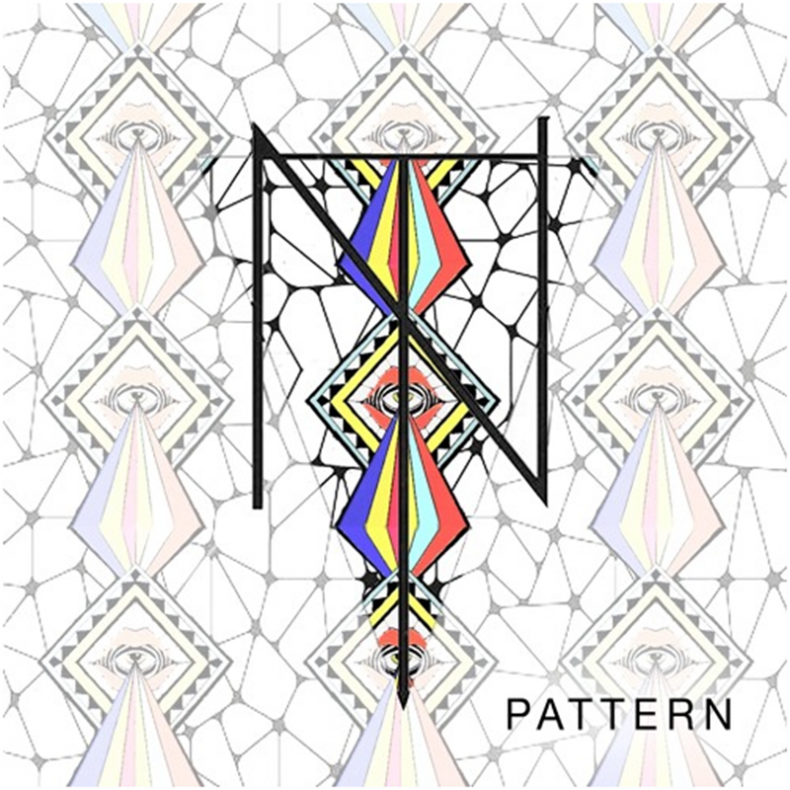 Taking cues from the likes of Jagwar Ma, Tame Impala and LCD Soundsystem, “Pattern” delivers on an exciting and eclectic blend of psychedelia that meets indie-electronic.

Despite being in their infancy, Nocturnal Tapes have already traversed the Australian East Coast multiple times and are fast gaining a reputation for putting on highly energetic and captivating performances.

An accompanying music video for “Pattern” will be unveiled in the coming weeks. Check out “Pattern” via Soundcloud below.