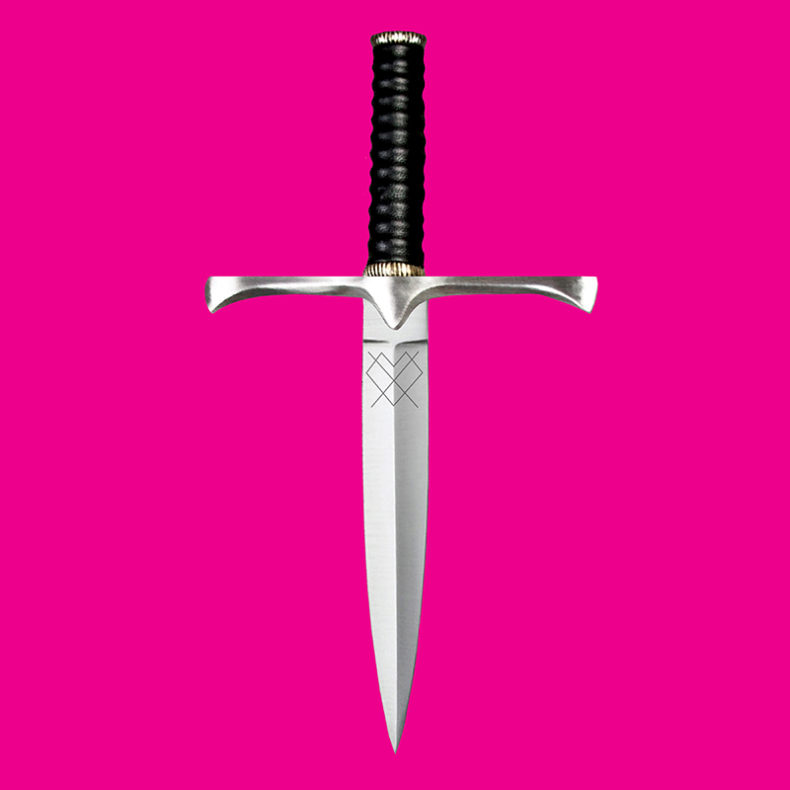 L.A. duo Night Club premiere the video for “Dear Enemy” single from their new full length Requiem for Romance via Yahoo Music. Watch and share the sinister video below or on YouTube.

Requiem for Romance was the #2 Most Added and hit #7 on CMJ’s RPM chart, remaining on the chart for over 10 weeks now. The album is a top 15 electropop best-seller on Bandcamp and the UK electronic music site Electricity Club named album track “Pray” in their Top 30 Songs of 2016.

“It’s been a pretty rough year for us personally, so making this record was our only form of therapy,” says singer Emily Kavanaugh. “It’s the angriest, most introspective music that we’ve ever made, while still being ‘pop’ at the same time.”