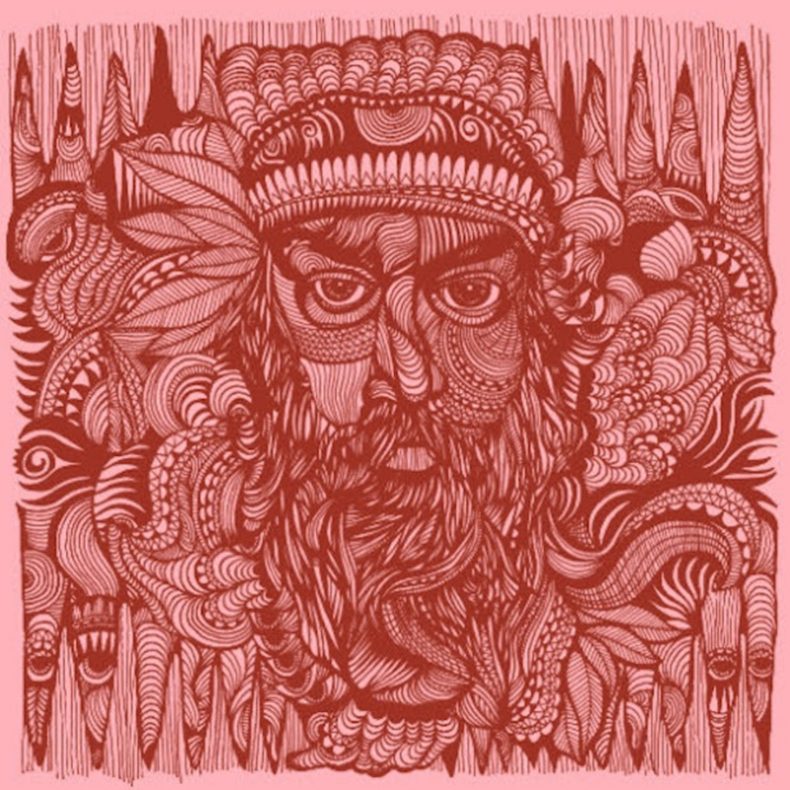 Pfarmers — made up of Danny Seim (Menomena, Lackthereof), Bryan Devendorf (the National), and Dave Nelson (David Byrne & St. Vincent, Sufjan Stevens) — has announced its sophomore LP, Our Puram, due out August 12th via Joyful Noise Recordings. It’s currently available for pre-order, and you can stream lead single “Red Vermin” where it premiered with via Soundcloud.

Our Puram was written as Seim relocated from Portland, OR to the Portland neighborhood of Louisville, KY. Wanting to make the album conceptually about Oregon, where he’d spent most of his life, he chose to focus on the Rajneeshpuram community that he’d learned about as a child. As an adult, he recognized the tragic nature of their story and found himself relating to its members on a whole new level, and he began to write from the point of view of a Rajneeshee leaving the compound.

It wasn’t until the album was finished — and Seim was 2500 miles away from the Pacific Northwest — that he realized he’d subconsciously written about his own exodus from his homeland.