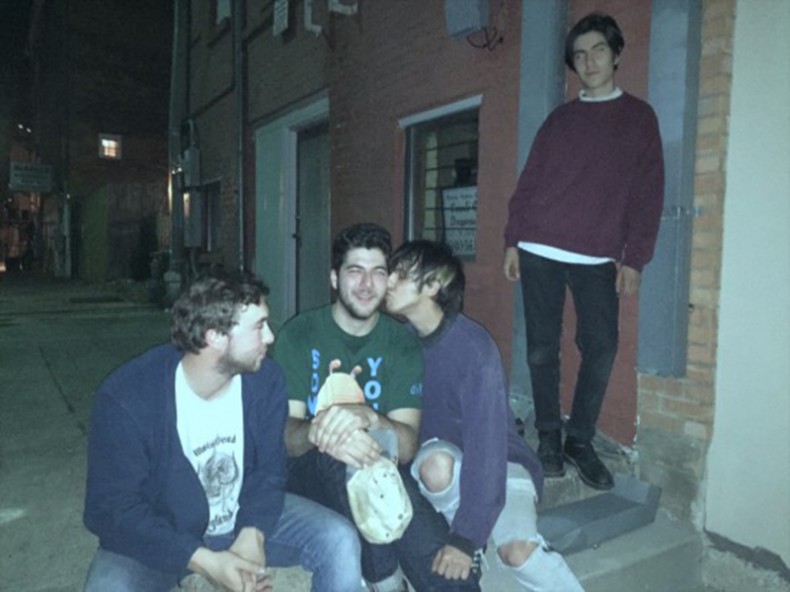 Hailing from the Texas urban centers of Houston and Dallas, Narrow Head are a four-piece alternative rock act taking their stylistic cues from 90s genre greats. Their debut LP, Satisfaction, is a contemporary foray worthy of mention alongside their heroes. The band’s music does well to capture youthful bewilderment, love and loss into song. The songs can described as heavy, evoking visceral and cerebral reactions from listeners, as the vocals float along lyrics that reflect hopeful despondency.