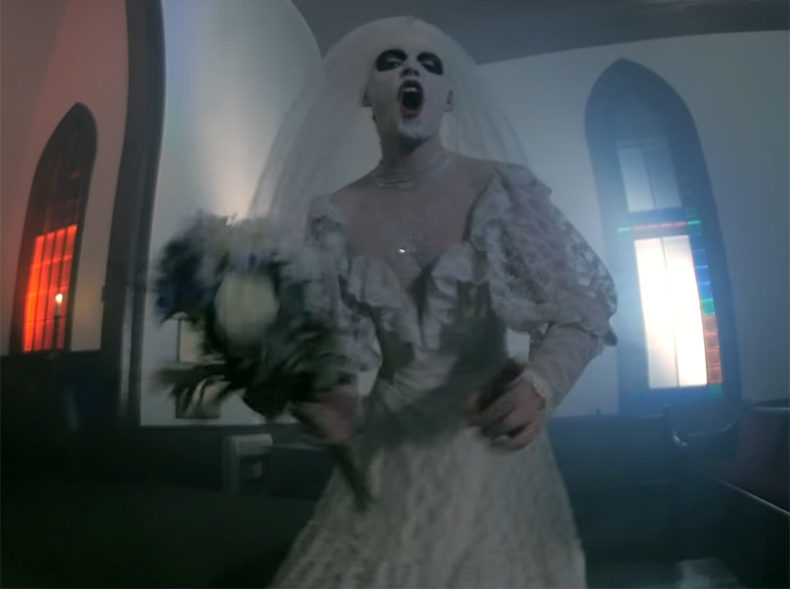 Muuy Biien is a band from Athens Georgia. Originally an ambient project of singer Joshua Evans, the inclusion of a full band has allowed the project to evolve into an intense and raucous live act. In four years, they have released 2 albums and 3 EPs containing punk, post-punk, darkwave, ambient and krautrock influences. On October 28th 2016, the band  released their first true studio album (and third album overall) on Autumn Tone. The new full length, recorded by David Barbe at Chase Park Transduction, finds the band continuing to experiment with new sounds and territories. Muuy Biien are poised to spend most of 2017 on the road supporting the record.