New Music
131
previous article
SPILL MUSIC PREMIERE: ELZ - "I DID THIS TO MYSELF"
next article
SPILL ALBUM REVIEW: MAKER - GIRL QUIT YOUR CRYING 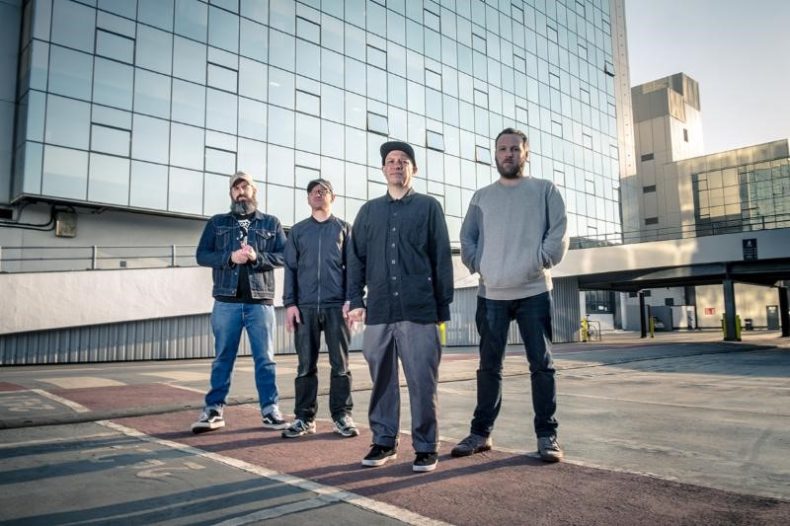 MOGWAI – “PARTY IN THE DARK”

Mogwai have today shared the video for new single “Party In The Dark'” taken from forthcoming album Every Country’s Sun. Directed by Craig Murray and inspired by 80s sci-fi and horror movies, the practical effects film was created using silicone moulded sculptures, which were cast in wax and then melted. The video was filmed over 10 days a combination of stop motion, regular and time-lapse filming.

The single will be available to purchase on 7″ on August 25th, paired with the exclusive b-side track “Eternal Panther”. A distorted slab of Dinosaur Jr-esque noise-rock, “Eternal Panther” shows yet another side to the ever-evolving band.

Mogwai begin their massive world tour in Oslo on October 10, taking in dates in Europe,  north America and the UK, and wrapping up with a performance at London’s O2 Academy Brixton on December 15, followed by their huge hometown show at The SSE Hydro, Glasgow on December 16. Mogwai will also headline Festival No.6 on September 8. Visit mogwai.co.uk for full ticket information.