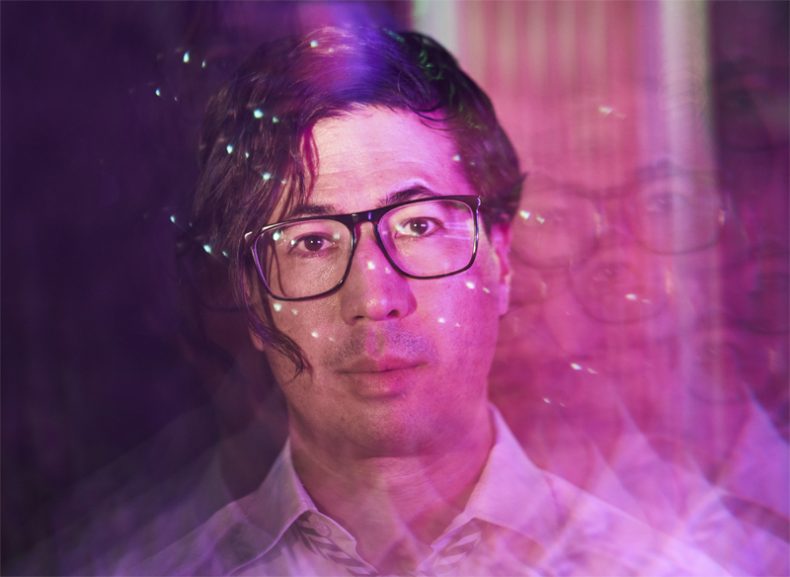 Mister Nobu is the solo project of Nobu Adilman, co-founder/director of Toronto’s Choir! Choir! Choir!. Today, he shares a pop version of “Deep In A Dream”, the 1938 slow jam made famous by Chet Baker and Frank Sinatra, included on his upcoming album, TAVIE, out March 27 via Arts & Crafts. “Chet’s cover of ‘Deep In A Dream’ popped up on my feed on a day I didn’t have anything going on,” says Adilman. “I loved it and realized, as I spent the whole day learning and arranging it, that the lyrics spoke to the themes of love and loss that are all over TAVIE – the perfect addition and the sole cover on the record.

The narrator sits, all alone, smoking the night away in silence, as she, or he, reminisces a past love. The power of the memories fill the dark, lonely space, and, for a moment, we get to be at the centre of such happiness and comfort. Until it ends.”

“Deep In A Dream” was written in 1938 by Jimmy Van Heusen and Eddie De Lange and became a celebrated jazz standard. There’s no better time than to share Mister Nobu’s cover of the classic track than Feb 13th, the day before we’re supposed to all fall in love! And, “it’s also my birthday,” says Adilman. “So it’s also a good time to do some deep forensics on my failed relationships!!!”

The twelve songs on TAVIE indelibly mark the emotional highs and lows of a perfect relationship running out of time. The range is unapologetically diverse but slides comfortably under Indie Pop, celebrating melody, harmony, and unironic emotionality. There are ballads and there are dancers.

The album is “mostly about connection,” says Adilman. “From my TV work to music stuff, I generally like to explore human interaction by throwing everyone into weird and collaborative creative environments. Music has a beautiful way of pulling people’s guards down, and cutting through lots of emotional red tape quickly. Music helps me process my emotions, my life, and, if I can get it down in a song, then I feel more resolved.”