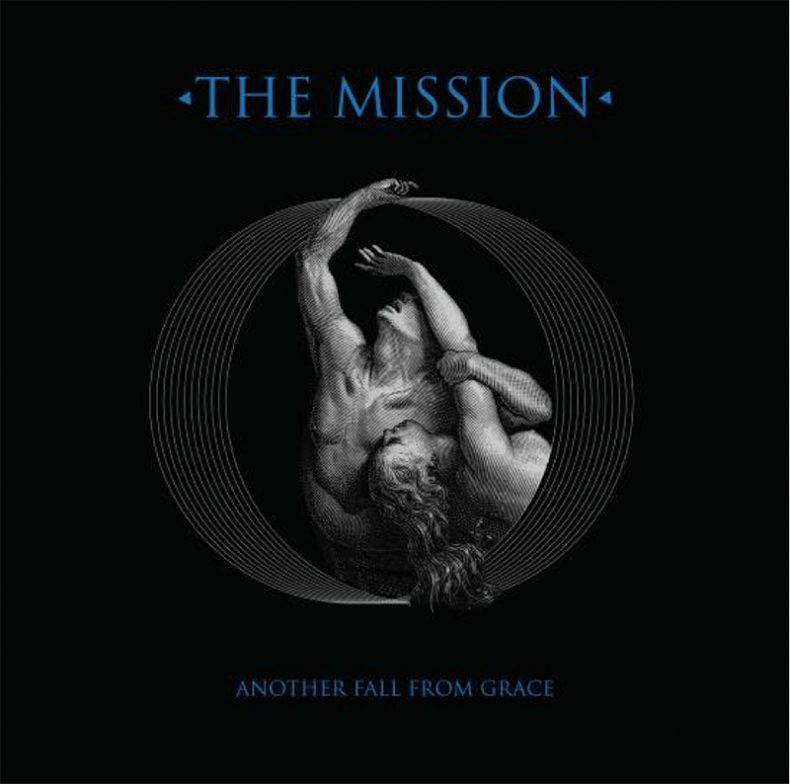 THE MISSION TO RELEASE ANOTHER FALL FROM GRACE OCTOBER 14th

“For me, this new MISSION album is the long lost missing link between the Sisters Of Mercy’s First & Last & Always and The MISSION’s God’s Own Medicine, both albums of course that I was heavily involved in making. I set out this time with the intention of making an album that sounds like 1985. The fact that I feel this has largely been achieved is down to my renewed love for the jingle jangle shimmer of the electric 12 string guitar which featured heavily on those two previously mentioned albums and now the new MISSION album.

This is a dark album although I didn’t set out with that intention; it’s just the way things unfolded. I know I did go a little crazy and even a little paranoid during the recording of this album, certainly my mental, physical, emotional, and spiritual well being all suffered during the course of it. And I think that has informed both the music and the lyrics. So much of this was done in isolation – from the world, from my family, from my friends, and even from my band mates. I can’t say it’s an album I enjoyed making but it is an album I needed to make. It is with huge relief that I can now say it is finished and maybe it’s like an acute pain that you have that once it’s gone you can’t remember how it felt. I hope so as I would like one day to feel the fondness for this record that it maybe deserves.”

On September 2nd THE MISSION will release the gloriously melodramatic “Met-Amor-Phosis,” the first digital single from their forthcoming new album.

by Michael Mitchell on February 22, 2019
Evi Vine Black // Light // White // Dark Solemn Wave Records Ethereal is a label tacked onto Evi Vine quite often. Yes, she does have an ethereal quality about her but on her new [...]