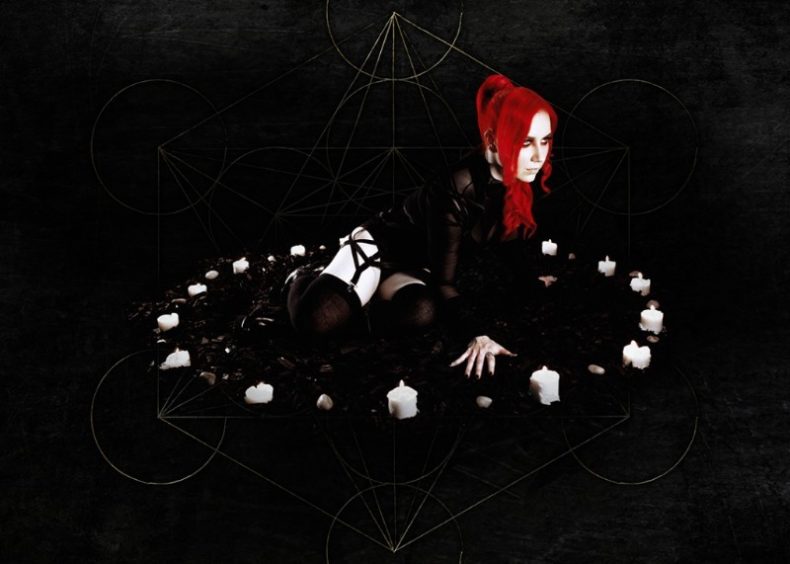 Ready to release her 4th studio album, Miss FD gives us a taste of what it will sound like with the video for “Despair”.

The track is dark and eerie with a hard-hitting rhythm that makes for an entrancing composition. Accompanying the single is an equally dark and hypnotic music video directed by Chad Michael Ward. The video elevates the song to an even higher level, creating more depth and texture to the story.  The visuals for “Despair” are rich with elements of sorcery, darkness, and fire. The video is set for a March 9th release, to be followed by the release of the whole album, Transcendence, on March 27th.

“The track ‘Despair’ invokes feelings of isolation and suffering which, when accepted and acknowledged through genuine self-examination, can then be healed at their source, rather than at the level of the symptom. I believe an imperative of emotional health is to acknowledge your emotions as unique experiences. Experiences forge your own personal growth, even through pain and unpleasantness.” ~Miss FD