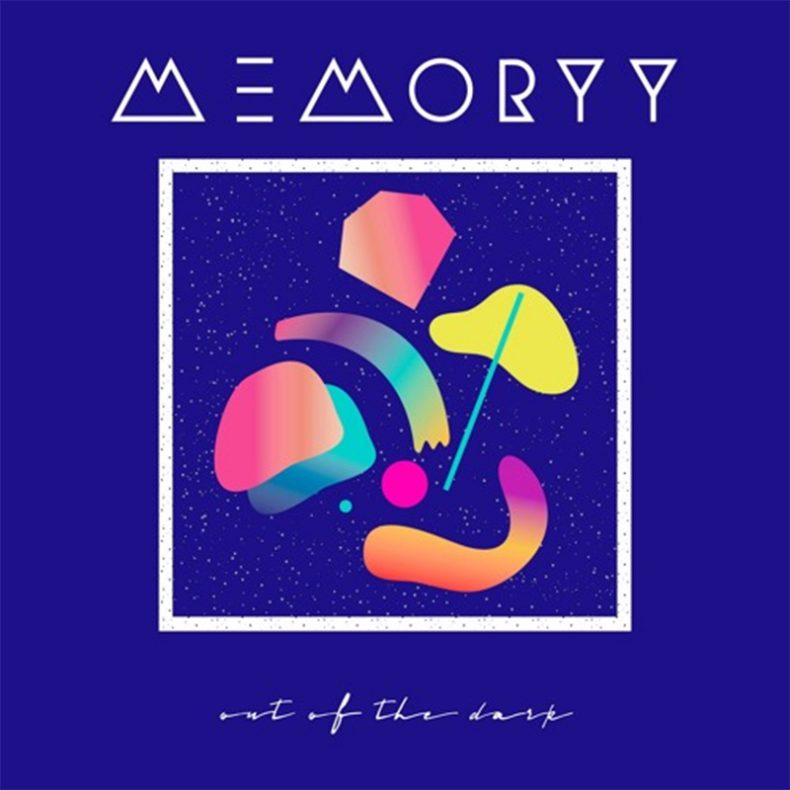 MEMORYY PREMIERES NEW SINGLE “OUT OF THE DARK”

Since bursting onto the scene as a solo artist a mere 3 years ago, New Mexico via Brooklyn electro-pop frontman Shaun Hettinger has definitely made his mark. Performing under the name Memoryy, he crafts the kind of dreamy futuristic pop that gets stuck in your head as quickly as it pulls you onto a dance floor. Already a Hype Machine success with his last 2 singles reaching the Top 20 and his last remix reaching the Top 10, Hettinger is raising the bar with brand new music and producing the coveted theme song for Netflix’s brand new Chelsea Handler talk show, “Chelsea”.

“Out of the Dark” is available digitally worldwide on Friday, May 20th.