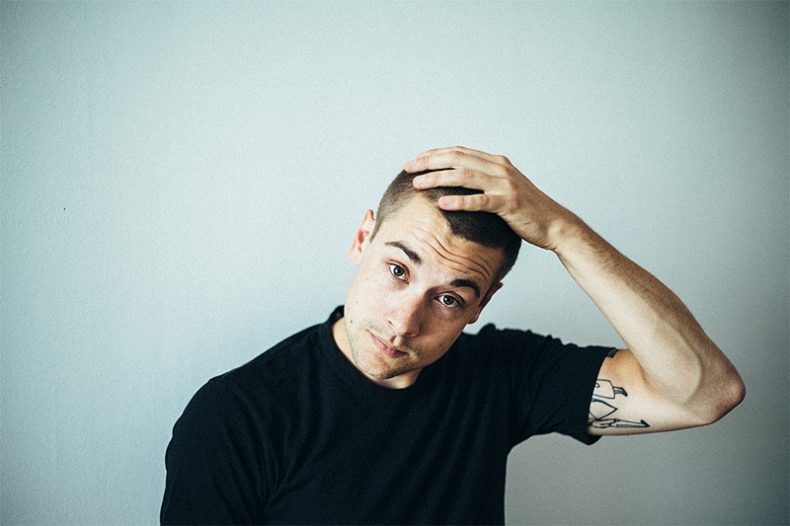 If someone would ask me what Mavrick sounds like, I’d answer, ”listen to Atlantis and you’ll know”. A just quote from the man himself, never one to shy away from creating something new, something unique, something original. Mavrick’s debut EP ‘Atlantis’ is a journey reflecting of his own different expansive emotions, captured in each of the six tracks presented here.

After 2015’s breakthrough single ‘Remedy’ touched on a mixture of modern day gospel pop music with a drum and bass foundation, nothing has been straightforward when it comes to Mavrick’s song writing. The imagination demonstrated in ‘Remedy’ soon caught the ears of Apple Beats Zane Lowe who aptly championed him, increasing the demand for new music. The stage was set… 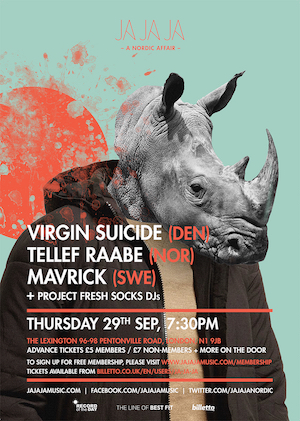 It’s all about getting people to feel something when they hear my music. The worst thing would be to leave anyone indifferent or unaffected. ‘Atlantis’ is built around the same soulful, gospel melodies and production as previous songs but provides distinct audible differences from song to song.

Opening with curtain raising ‘Let it Burn’, the EP takes shape with the evoking pop song writing of previous single ‘Funeral’, whilst also bringing the soul into the mix that is such a trademark to Mavrick’s sonic identity. ‘Let it Burn’ carries an underlying message, written about the recent revolting antics of the US State Police department, and the many unprovoked shootings across America in a seeming ‘f**k you’ to those who abuse their power.

Wonderfully titled ‘The Weight’ is a classic pop melody, demonstrating Mavrick’s vocal potential and exceptional use of dynamics. Inspired by his grandfather falling ill whilst on a trip to Iceland, Mavrick dissolved himself into the minimalistic the sound of James Blake and came out with this powerful, heart-wrenching track that was written in one take on a cell phone.

‘Keep Calm’ is a glorious slowburn of a track with echoes of Fat Boy Slim’s classic Praise You, whilst ‘Give Up’ is in Mavrick’s words ‘the best pop song I’ve ever wrote’. Both expand on the daring combo of M83s electro-granduer, Hozier’s gospel-like ambience/ Austra’s potent giallo vibe, topped with the contemporary air of XOV.

Each track is a journey worth embarking upon, each with something to say, a message. ‘Atlantis’ will be available in all the usual places on 7th October 2016 and demonstrates a rising force in Swedish music coming into bloom in highly impressive form.

Mavrick will be playing his first UK live show at the infamous Scandi showcase Ja Ja Ja Music at The Lexington at on the 29th September 2016.