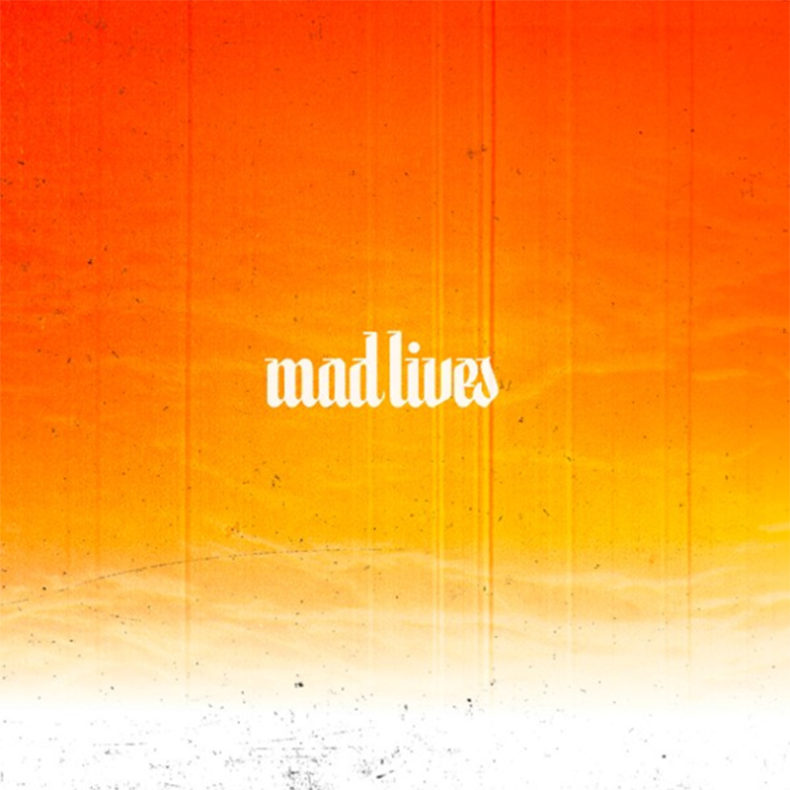 It’s one of those Zen-like quandaries where the more you learn, the less you know; the more you struggle, the less you succeed. Jason Dodson has led the Maldives through four albums and countless shows as one of Seattle’s great modern rock bands. Now he offers their latest, Mad Lives—the culmination of 13 years spent navigating the crests and troughs of an artist’s life in a booming city, 13 years of shifting political and cultural views of an increasingly uncertain future, 13 years of world-shrinking technology that’s delivered as much anxiety as convenience.

Call it an evolved perspective: With Mad Lives, the Maldives arrive with a purity of focus and artistic restraint unparalleled in their history. The album is a striking departure from their earlier work. Where Dodson previously told everyman stories of love and loss, here he speaks in mystical, gnomic verse. (He describes it as the difference between journalism and haiku.) Where the band once blazed down the well-worn backroads of alt-country Americana, here they venture into arcane interior spaces, dimly lit, strangely contoured and rich with mystery. The Maldives have traded genre mastery for something more ambiguous and ambitious: a kind of rock n roll mythology unbeholden to the past, theirs or any other.

Dodson credits producer Randall Dunn for inspiring the album’s darker, moodier palette. Dunn is a longtime hero of the Northwest’s underground music community, a visionary artist who provided extra heft to albums by heavy hitters like Earth, Sunn O))) and Black Mountain as well as ethereal ambiance to Jesse Sykes and Marissa Nadler. Mad Lives splits the difference. Its power comes not from volume but sonic tension, songs wrought with patience, nuance and drama.

Like Dodson, Dunn is an avid cinephile. While recording the album, the two communicated in the language of cinema, riffing on films and directors—Fellini, Jodorowsky, Cassavetes, Tarkovsky—more than keys and chord changes. As a result, Mad Lives sounds as much like a movie as a proper album, each song a discrete scene interwoven into a contiguous whole. It’s a small masterpiece of impressionistic music outside any sense of time or timeliness, dwelling so deeply in the personal it becomes universal.

The album starts at the end, so to speak, with “No Sense in a Slow Death.” Immediately the song sets the prevailing mood—somber, wounded, resigned, yearning. Dodson’s voice rises behind Tim Gadbois’ guitar and a slowly unfolding crescendo: “We are not fearless, we’re not free.” From there “The Fight” brings in swelling strings and horns courtesy Eyvind Kang, iconic Northwest violinist and arranger, abetted by rising percussion from Maldives drummer Faustine Hudson. With its slow-simmering bassline, faraway guitar and synthy ambiance courtesy of Maldives keyboardist/secret weapon Adam Bily, “On Comes the Night” evokes some ruined fantasy landscape bathed in pellucid moonlight. And then Dodson sings in a fragile falsetto, “On comes the night/On such a full sea/Out goes the light/Eternally.” Some songs inform the world; this one evokes a world unto itself.

“Staring at the Sun” dwells in that world as well, one of the album’s many lyrical references to vision and blindness, too-bright day and all-encompassing night. “A Day at the Beach” tilts toward sprawling ’60s psychedelia, all sauntering rhythm, wailing organ and scuzzy guitars. The title “The Boat that Never Touches Water” suggests the song’s koan-like allure, and it delivers one of the album’s most profoundly beautiful moments. “2 Know You Is 2 Love You” brings another, though it’s tempered by the heart-wrenching dismay in Dodson’s voice as he sings, “No I’m not crazy/I’ve been drinking to erase me.” “Blind” closes the story, Dodson’s keening vocal adorned only by acoustic guitar fading into permanent sunset.

Mad Lives plays like the work of an auteur, and though Dodson and Dunn are the album’s primary creative engines, a work so cohesive could only have been created by a group of old friends. Maldives multi-instrumentalist Kevin Barrans and bassist Chris Warner have been part of the band since the beginning, and here they round out the album’s singular sound. Gadbois has never said much in his long tenure with the band, but he plays every lick of guitar on the album. On stage, guitar hero Jesse Bonn is Dodson’s primary foil, elevating the Maldives’ live performances with windmilling theatrics and overflowing charisma.

Perhaps this is the first time you’re hearing the Maldives’ music. Perhaps you’re a dedicated fan, having caught them at a festival like Sasquatch or Bumbershoot or Doe Bay, or at one of their raucous nights at Seattle’s Tractor Tavern, where they’re the unofficial house band. Either way, Mad Lives is startling, an expression at once fierce and tender. It presents the band at the peak of their creativity, stepping into their next chapter, as open and honest 13 years in as the day they were born. ~Jonathan Zwickel

by SPILL NEW MUSIC on August 9, 2020
THE PULL OF AUTUMN “HOLIDAY” (FT. ORANGE CAKE MIX) A SPILL EXCLUSIVE VIDEO PREMIERE Boston is known for spawning some pretty amazing music over the past [...]