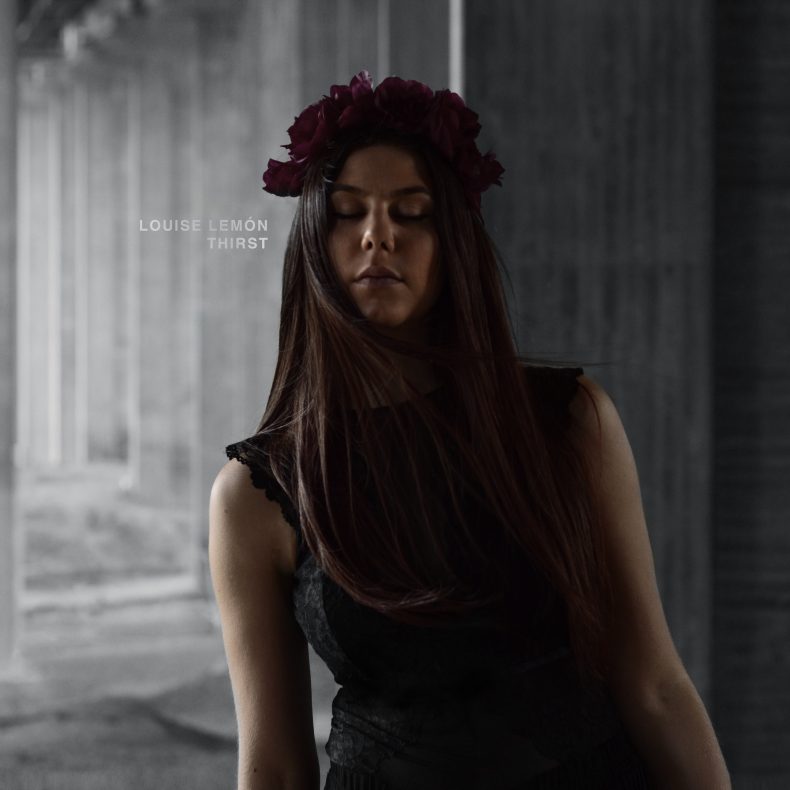 Hailing from Sweden, the place that has graced us with some of the best and most interesting contemporary musicians comes female artist Louise Lemón. Following live performances, critics raved about Louise- including one of the biggest Swedish national newspapers Dagens Nyheter, who called her the answer to future music.

Louise Lemón joins the ultra-growing power of females with attitude; sounding sonically similar to PJ Harvey, whilst also hints of The Dead Weather appear. Interestingly, Louise actually recorded her upcoming EP, Purge, in a cabin deep in the woods of Dalarna, and the presence of the eerie place is undeniably audible in her latest single, “Thirst”. The track, which was produced by Randall Dunn (Sunn O))), Thurston Moore), gets sent into darker territory, giving it that hypnotic edge when a scuzzy blend of guitars take over, reminding us of Dolores Haze. Whilst distorted, reverbed vocals have left comparisons to artists like Chelsea Wolfe.

The track was produced by Randall Dunn (Sunn O))) and Thurston Moore) and is the Swede’s take on what she called Death Gospel.
You can hear a lot of Randall’s influence in the recording and the drone like production echoes Sunn O))). Thirst, which is being released through Icons Creating Evil Art, gets sent into darker territory, giving it that hypnotic edge when scuzzy blends of guitars take over, partnered with distorted, reverbed vocal and sounds like a blend of PJ Harvey, Dolores Haze and Chelsea Wolfe.

by SPILL NEW MUSIC on February 25, 2021
BRAND NEW SINGLE FROM THE OFFSPRING IN ALMOST A DECADE “LET THE BAD TIMES ROLL” [...]

by SPILL NEW MUSIC on February 24, 2021
LUDOVICO TECHNIQUE “EMBRACE” YOU TILL THE END IN THEIR NEW MUSIC VIDEO INDEPENDENT Ludovico Technique have just released the [...]