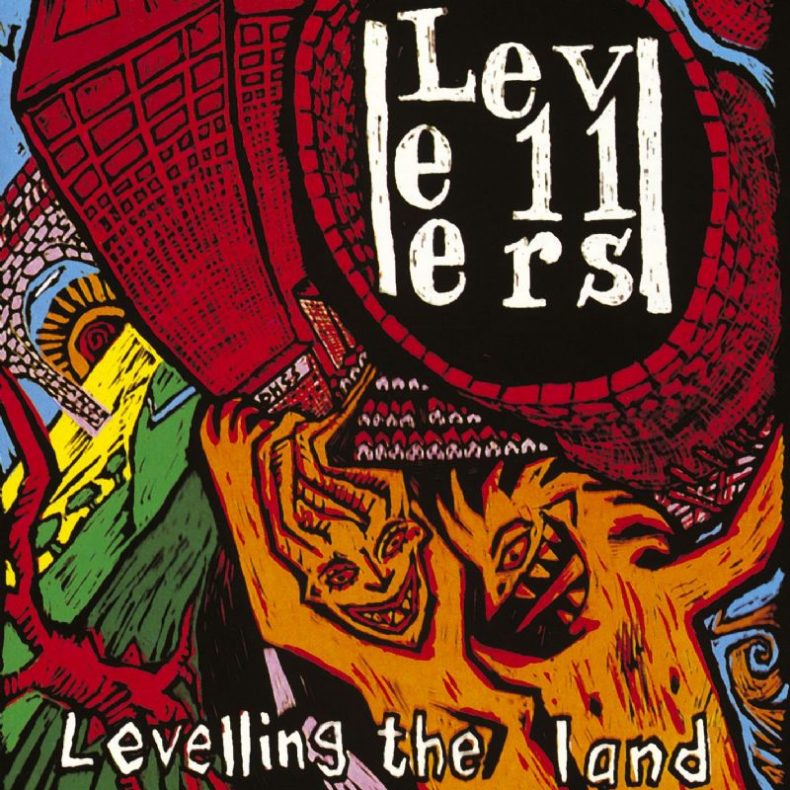 On The Fiddle Recordings

Brighton folk punk band Levellers have just revealed the live video of ‘Battle Of The Beanfield’, taken from the three-disc 25th Anniversary edition of their timeless platinum-selling, second album Levelling The Land.  You can watch it below or HERE.

A song of protest it was inspired by the real-life Battle Of The Beanfield which saw a brutal police crackdown on new age travellers heading for Stonehenge in 1985. However it also foreshadowed the introduction of the Criminal Justice Act in 1994, which the Conservative government of the time used to crackdown on free parties, rave culture and festivals.

The Levellers became one of the most high-profile opponents of the CJA and inspired mass protests against its implementation. And now 25 years since it was first released, the nation is once again witnessing a clampdown by authorities on its freedom to rave (most notably with the enforced closure of iconic London nightclub Fabric last week) under a Conservative government.

‘Battle Of The Beanfield’ is the closing track on Levelling The Land. The brand new anniversary edition will be available as a 2CD & 1DVD set featuring the original album, plus a live version recorded at Brixton Academy in 2011 and a DVD of that performance. There will also be a limited edition 2LP coloured vinyl set featuring the original album plus the live version.

Following the release, the band will be embarking on a mammoth UK tour, many fates of which are now sold out, including a performance at London’s Brixton Academy for the 15th time in their career. They will be playing the classic album in full as well as other hits from their 28-year career and will be supported by Ferocious Dog and Gaz Brookfield.

Cherished and maligned in equal measure, Levellers are one of Britain’s finest musical exports as witnessed by the huge North American and Australian tours that precede this release and their victorious UK shows.