New Music
123
previous article
SPILL NEWS: VESSELS DEBUT VIDEO FOR "4AM" || SPECIAL EDITION OF 'DILATE' LP OUT 4/1 ON DIFFERENT RECORDINGS
next article
SPILL TRACK OF THE DAY: DEAD HORMONES - "IF I DON'T MAKE IT HOME" 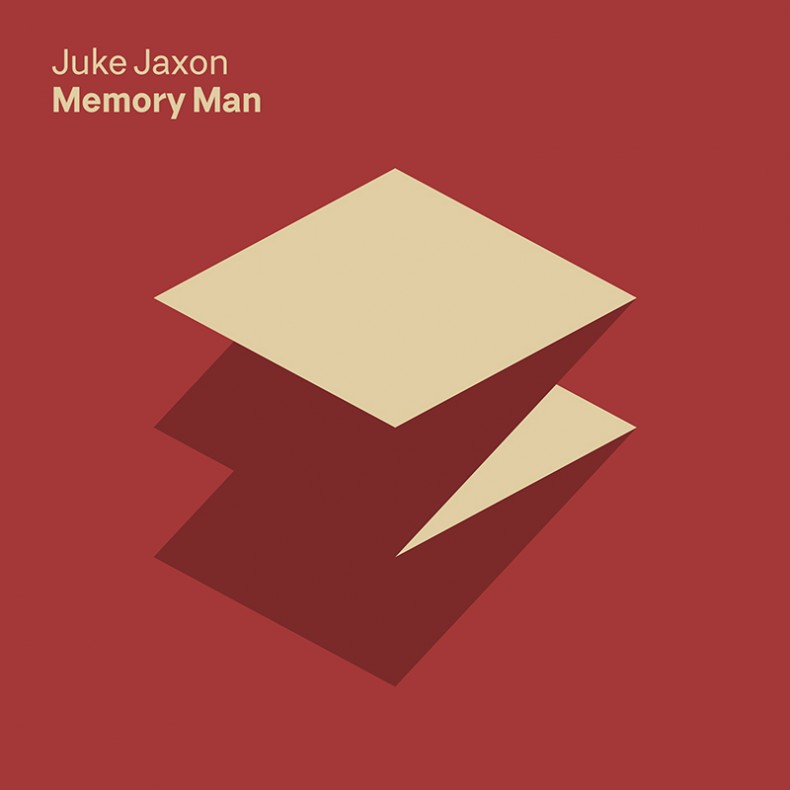 It’s not every day that you come across Indie Soul…

Musically the band’s début single “Memory Man” wears its influences clearly on its sleeve, evoking classic elements with an electrifying crunch and soulful swagger. Think Alex Turner a la Last Shadow Puppets with vocal spice from James Blake thrown in and an added touch of Jamie Woon – you’ll see what sort of ballpark we are in here.

From the duo: “Memory Man” is an amalgamation of some our key influences – on the one hand we love the raw guitar sounds from the 90s and its indie ethos, but we also grew up listening to emotive soul vocals – we wanted that resonance, but without the polish of a soul/pop production. Whilst messing around in the studio, we stumbled upon the Electro Harmonix “Memory Man” Pedal & instantly liked the effects it produced. “Memory Man’ metaphorically represents a person/figure that has inspired us/made an impact on our lives from a young age.

“Memory Man” has the sound that lashes out whilst masking tears. Melodically aggressive; Lyrically sensitive. The song tries to embrace you with one arm, but punches you, winding you, with the other.

Juke Jaxon are fresh from their inaugural sell-out London show in early February, their début single “Memory Man” hit all the usual places on February 26th. Keep an eye on this one…