SPILL NEW MUSIC: JOHN VAN DEUSEN – “WHATEVER MAKES YOU MINE” 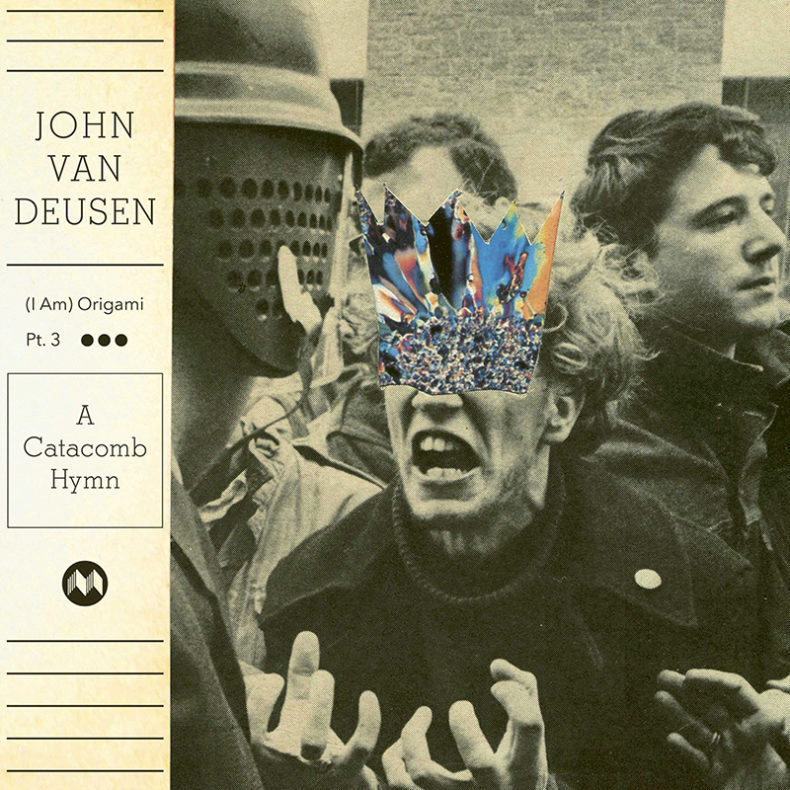 JOHN VAN DEUSEN – “WHATEVER MAKES YOU MINE”

Artist Statement: Alone at a lodge in the Cascade Mountains, right at the heart of Bigfoot territory, I kept feeling like some big hairy creature was watching me sleep. I was frightened by the eerie creaks and noises while my mind obsessed over dark Sasquatch legends.

I wrote “Whatever Makes You Mine” in the dead of night as a response to my loneliness and fear; my desire to be with someone (anyone), was overwhelming.

This song was produced by Andy D. Park at Ranchland Studios in Cisco, TX. We used the skeleton of my lodge demo and added and subtracted until we found what we wanted sonically. The drums were played by my good friend Braydn Krueger, whose aggression and energy really helped kick the song into high gear.

Recording in the middle of nowhere, hanging out and watching scary movies was a dream that suited this track perfectly.

This year I’ll be writing new music, playing more shows, working on a sci-fi screenplay and hopefully getting a puppy and greenhouse for my wife.