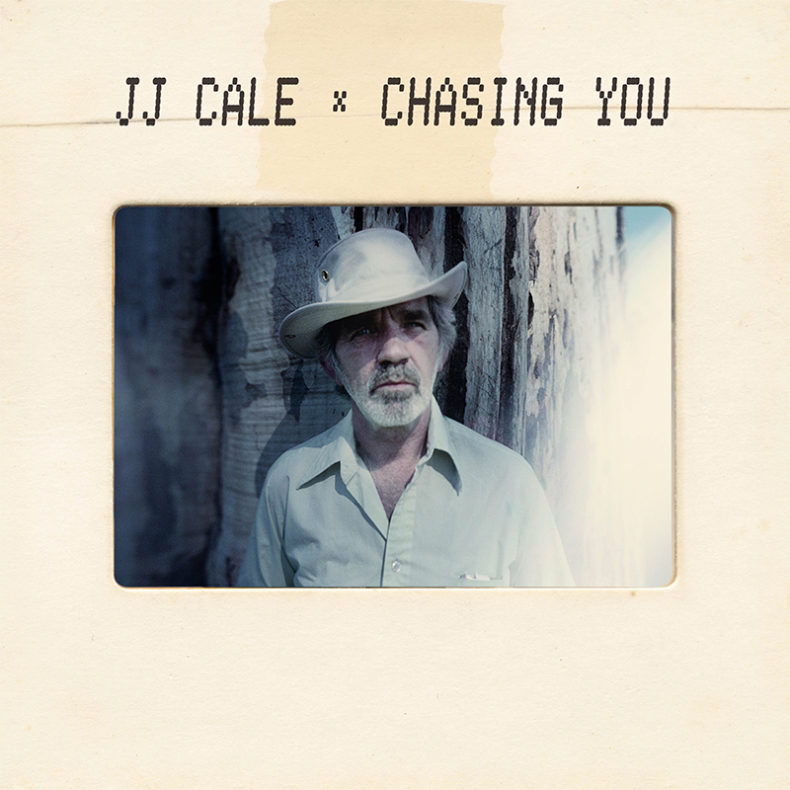 POSTHUMOUS COLLECTION STAY AROUND OUT APRIL 26 VIA UNIVERSAL MUSIC

Stay Around is a stunning collection of 15 new songs from the man Eric Clapton called, “one of the most important artists in the history of rock.” All songs were produced and mixed by the beloved singer-songwriter, and guitarist himself. Compiled by Cale’s wife, Christine Lakeland Cale, and longtime manager Mike Kappus, Stay Around exemplifies Cale’s contribution to rock n’ roll whose influence can be heard in the guitar sounds of Neil Young, Mark Knopfler, Eric Clapton and many more.

Cale cut his teeth during the ’50s, alongside fellow Oklahoma natives David Gates of Bread and Leon Russell. He is credited as being one of the key figures in creating the “Tulsa sound” but it was through other artists’ recordings that Cale became best known – most notably through Eric Clapton’s hit versions of “After Midnight” and “Cocaine” and Lynyrd Skynyrd’s cover of “Call Me The Breeze”. Cale and Clapton went on to record The Road to Escondido in 2006, which earned Cale his first gold record and first Grammy for Best Contemporary Blues Album. Among the many others who covered Cale’s songs were Beck, Johnny Cash, Dan Auerbach, Lucinda Williams, Hiss Golden Messenger, Jerry Garcia, Captain Beefheart, Spiritualized, John Mayer, Bryan Ferry, Santana, Chet Atkins, The Band, Widespread Panic, Freddie King, Phish, Waylon Jennings, Maria Muldaur, Bobby “Blue” Bland, and Lee Fields, to name a few.