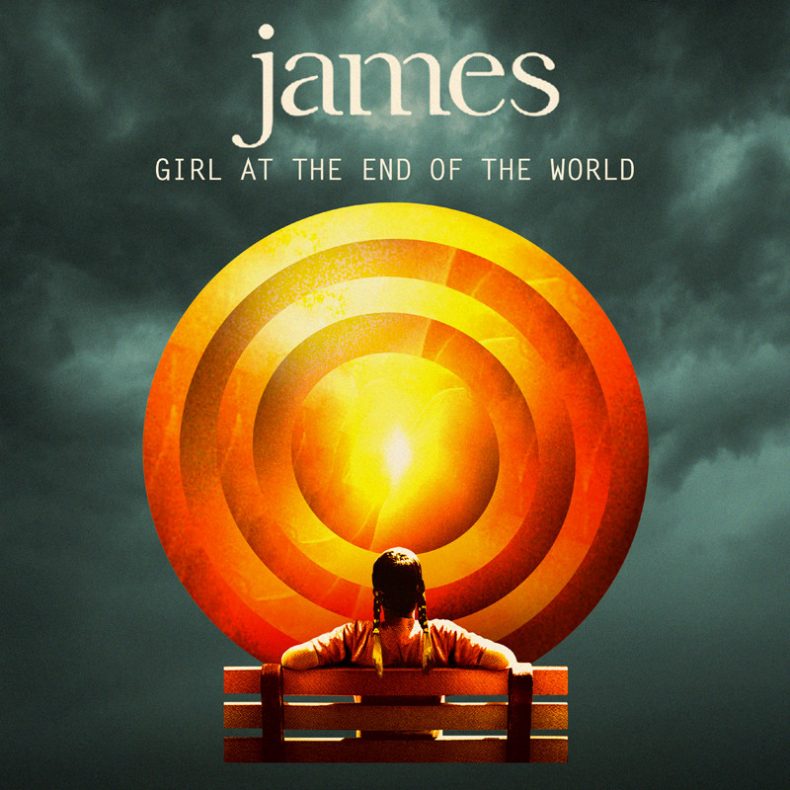 JAMES – “GIRL AT THE END OF THE WORLD”

The music video that accompanies “Girl at the End of the World” is a haunting affair depicting a family in mourning, while unbeknownst to them the ghost of the ‘departed’ dances among them. The beautifully shot video was directed by award-winning filmmaker Kris Merc, and stars model and actress Alexandra Chelaru and dancer extraordinaire Brandon Powers, who was also behind the innovative choreography.

Tim Booth says about the video: “Kris Merc’s “To My Surprise” video is already an official selection for the Annercy International Film Festival, it’s up against adverts created on a hundred times his budget. Once again he works miracles for us, creating this video of beauty on the budget of a lyric video (monopoly money) made from the generosity of his spirit and sticky back plastic. It contrasts the release of the departed with the grief of those left behind.”