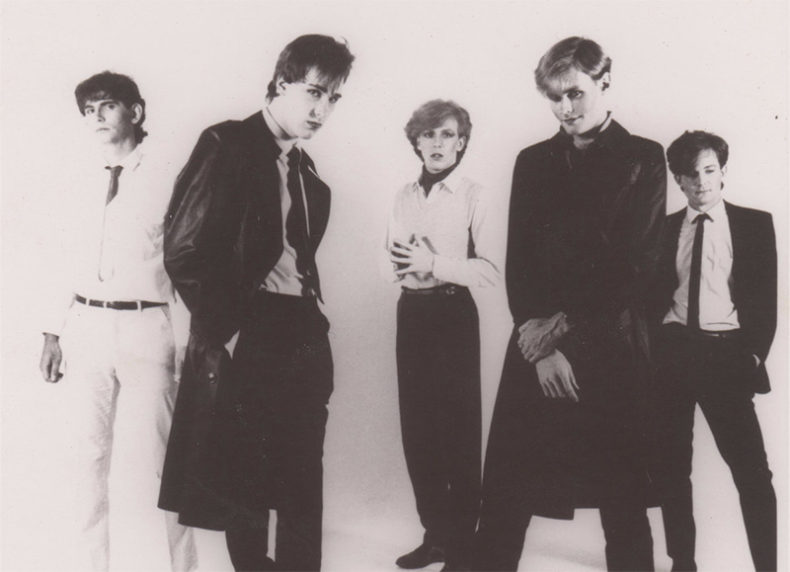 Artoffact Records announces the first in a series of Images in Vogue reissues!

Images in Vogue was a Vancouver-based new wave group formed in 1981 and released several singles and EPs before signing with Warner for their debut full-length In the House. The band achieved national and international success with their full-bodied take on new wave and synthpop, as well as their wonderful melodies which still get airplay to this day. In 1986, Images in Vogue won a CASBY award for Single of the Year (for “In the House”) as well as for group of the year. They produced a second album, The Spell, before disbanding in 1991. 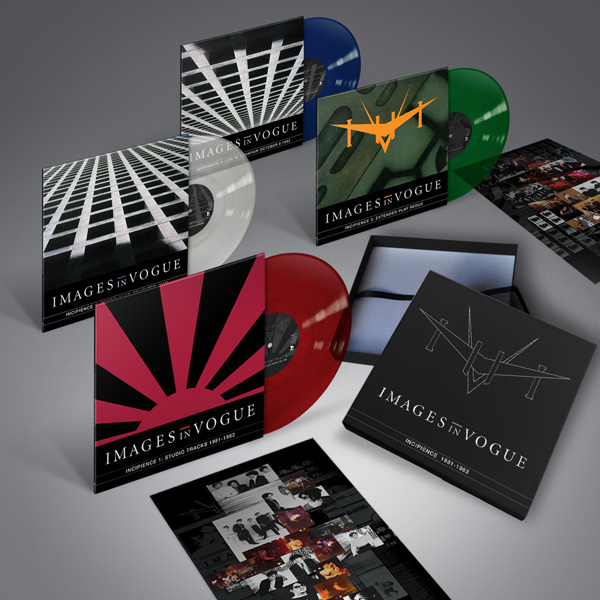 The limited boxset includes limited colour vinyl LPs, download cards, and a bonus insert, all collected in a beautiful box designed by the band. Pre-orders started this week on Bandcamp.