New Music
1
708
previous article
SPILL FEATURE: THE MUSIC HAS CHANGED, BUT THE SAME PHILOSOPHY APPLIES - A CONVERSATION WITH ANDY GILL OF GANG OF FOUR
next article
SPILL TRACK OF THE DAY: UMBRELLA CO. - “COLD WAR SUNDAE” 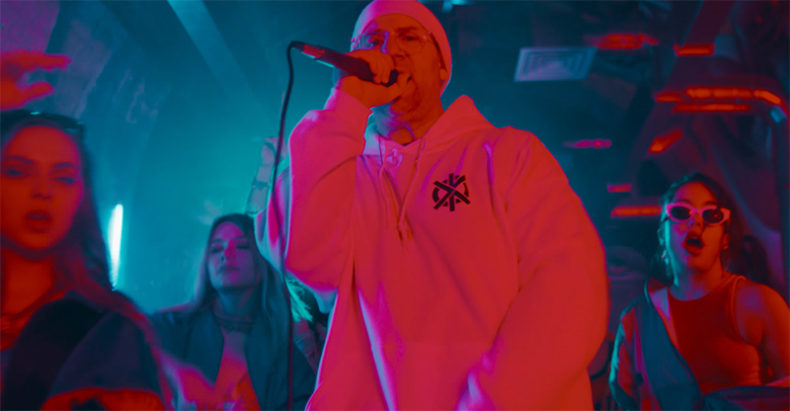 Darrin Kenneth O’Brien, the Canadian reggae artist known as SNOW, has debuted the official music video for his latest release, “Informer 2018”.  The music video for the re-worked version of his chart-topping single from 1993 continues the 25th anniversary celebration of the release of Snow’s song “Informer”.  The brand new version of Snow’s breakout reggae single is currently available on all digital music retailers and streaming platforms.

To bring the music video for “Informer 2018” to fruition, Snow teamed up with Roton Music and flew out to Bucharest, Romania to film for several days.  The video was directed for Radikal Records by acclaimed Romanian music video director Bogdan Pau of Next Generation Media Creative.   In the “Informer 2018” music video, Snow appears at a night-club with a surprise performance, as the club-goers vibe to the infectious beat of his newly re-worked version of “Informer”.  The vividly-colored, bright video embodies the vibrant new energy behind the new “Informer 2018”, a collaboration between Snow and one of the UK’s hottest production teams, Audiofreaks. 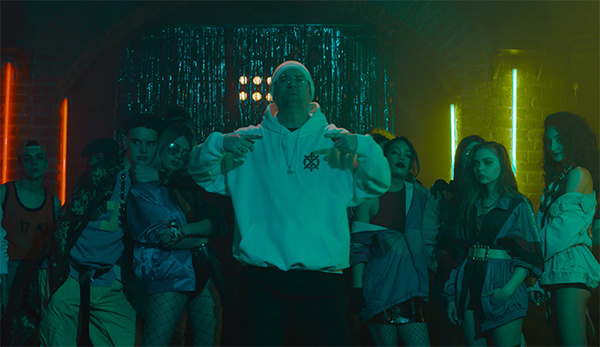 Written by Snow, M.C. Shan, and Edmond Leary, “Informer” was the lead single from Snow’s debut album, 12 Inches of Snow, which sold over 8 million records worldwide and was certified RIAA Platinum in the U.S. and CRIA Triple Platinum in Canada.  The infectious nineties classic “Informer” made U.S. history in the Guinness Book of World Records as the best-selling and the highest-charting reggae single ever.  The song’s enduring popularity has continued from 1994, where Snow won a Juno Award for Best Reggae Recording, to 2017, when he received a SOCAN Lifetime Achievement Award.  For the new re-recorded, re-worked version of “Informer”, the award-winning producers in Audiofreaks gave the classic reggae hit a new dance club sound for 2018.  With Audiofreaks’ fresh new spin on Snow’s reggae phenomenon, “Informer 2018” is set to make waves on music charts around the world again.

As 2018 marks his return to the music industry, fans can expect to hear more from Snow in the coming months.  With exciting new remixes and collaborations yet to be revealed, Snow is excited to continue his career and ensure the enduring legacy of his name in music.