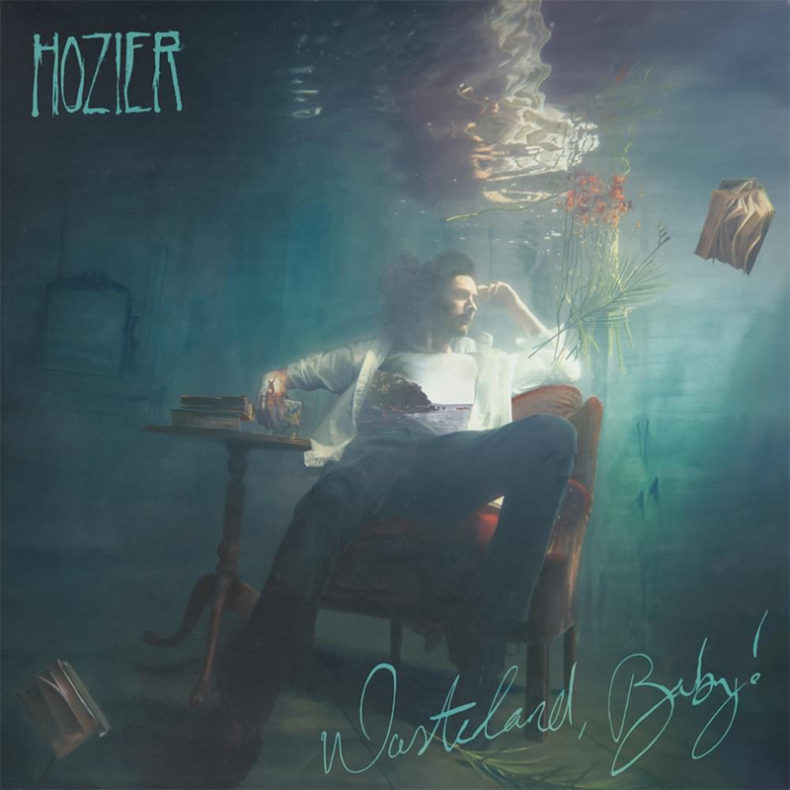 Hozier says: “I’m thrilled to announce my new album Wasteland, Baby! will be released on March 1. The album has been over a year in the making, and it’s a pleasure to finally turn out my pockets and share the work. I want to sincerely thank fans and listeners for their continued support in between the records. See you out on the road soon.”

In support of the album’s release, Hozier will embark on the Wasteland Baby! Tour this spring. Tickets are on sale now for the 26-date run, which kicks off March 10 and includes stops in Nashville, Austin, Los Angeles, and more – see full routing below. Every ticket purchased online for the below headline dates will include a CD copy of Hozier’s forthcoming album Wasteland, Baby!. Fans will also have the option to upgrade their CD to a standard LP copy of the album for an additional charge. Visit hozier.com for tickets and more information.

Wasteland, Baby! is the follow up LP to Hozier’s 2014 critically acclaimed self-titled debut. Since its release, Hozier has been streamed over 2 billion times on Spotify alone, with lead-single “Take Me To Church” remaining in the top 35 most streamed songs on the platform despite being released over four years ago. Additionally, Hozier’s YouTube videos have been streamed over a billion times. In September, Hozier released his 4-track EP Nina Cried Power. The EP’s title track, which features vocals from multi-Grammy Award-winning artist and performer Mavis Staples and instrumentation by renowned Grammy Lifetime Achievement Award recipient Booker T. Jones, was recently highlighted as one of Barack Obama’s favorite songs of 2018 and has amassed over 26 million global streams.